previous
Yakuza: Like A Dragon set to be a launch title for Xbox Series X
random
next
There’s guns ablazin’ in Second Extinction
0 comments 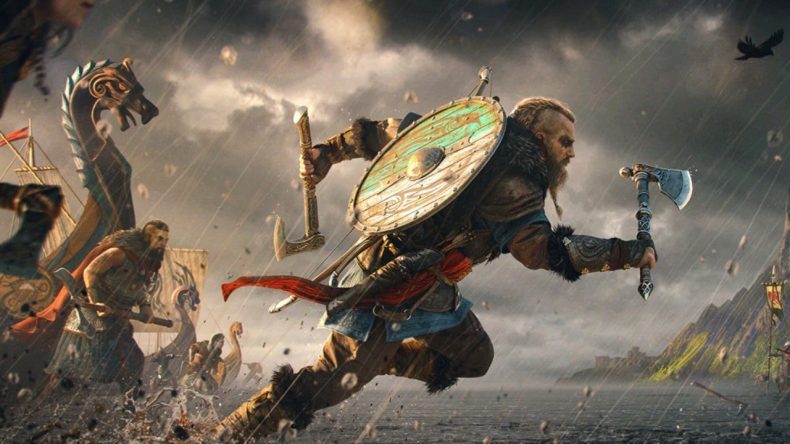 Today at Inside Xbox, footage was shown of Assassin’s Creed Valhalla running on Xbox Series X, and it looks truly remarkable. It was also announced that the game would offer Smart Delivery, a feature that allows you to purchase the game once, then play it on both Xbox One and Xbox Series One X.

You can watch the gameplay below:

Video games are cool. Don't let anybody tell you any different.
MORE LIKE THIS
Inside Xboxxbox series x

Yakuza: Like A Dragon set to be a launch title for Xbox Series X