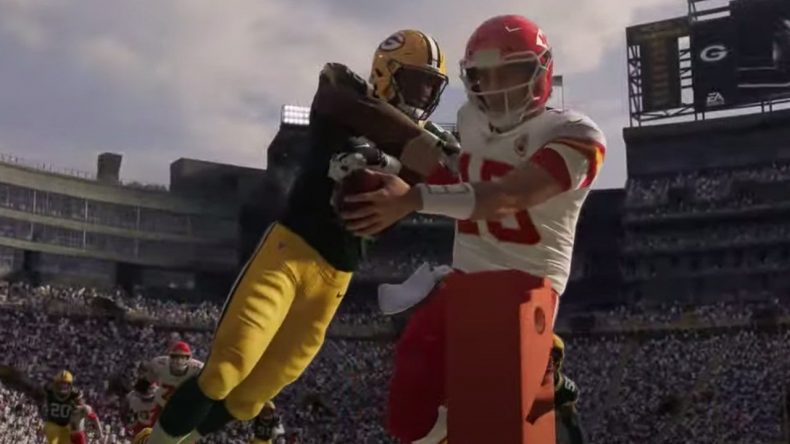 During Inside Xbox today, the Kansas City Chiefs’ quarterback Patrick Mahomes introduced the first official footage for Madden 21. After a short look back on the long history of the franchise, we were given some stunning footage of the game running on Xbox Series X. Whilst there wasn’t a lot to take away from it, it’s clear that the new Microsoft console is incredibly powerful, as it looks super realistic.

Although there was no official release date, at least we know it’s happening, and by the look of things, it’s going to be excellent. It was also announced that it would be via Smart Delivery, meaning players could purchase once and play on both Xbox One and Xbox Series X.

Video games are cool. Don't let anybody tell you any different.
MORE LIKE THIS
EAea sportsInside Xboxmadden 21