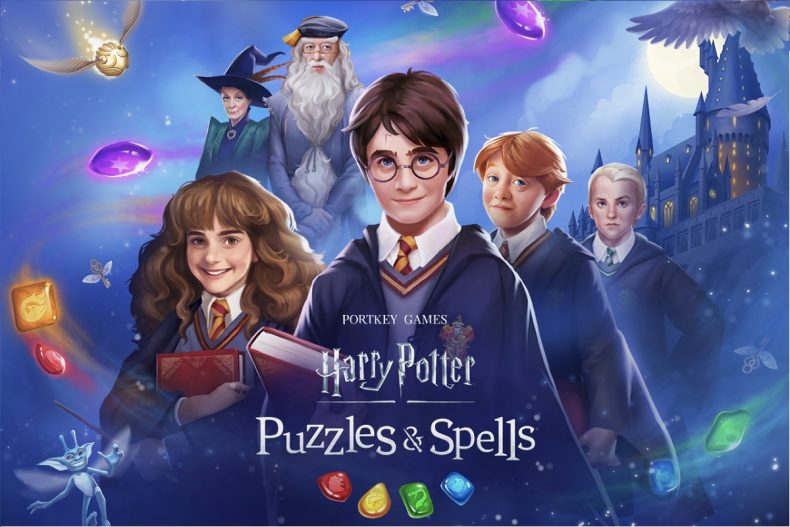 Zynga Inc has today released the first official trailer for its upcoming match-3 puzzle game Harry Potter: Puzzles & Spells. Players will get to see official locations from the hit movies such as Diagon Alley and the Grand Staircase as they progress through the puzzle gameplay, using potions, spells, and so much more.

“From the Great Hall of Hogwarts to the Gryffindor common room, Harry Potter: Puzzles & Spells gives players a chance to revisit their favorite Wizarding World landmarks in a new way,” said Bernard Kim, President of Publishing at Zynga. “This new trailer gives the first look at what to expect, and we urge fans to stay tuned to the magic, mischief and puzzles ahead through the game’s website.”

To find out more and keep up to date with future announcements, you can head over to the official website. Watch the brand new trailer right here.

Video games are cool. Don't let anybody tell you any different.
MORE LIKE THIS
warner brosZynga Inc

Watch the trailer for Noob Saibot revealed for Mortal Kombat 11