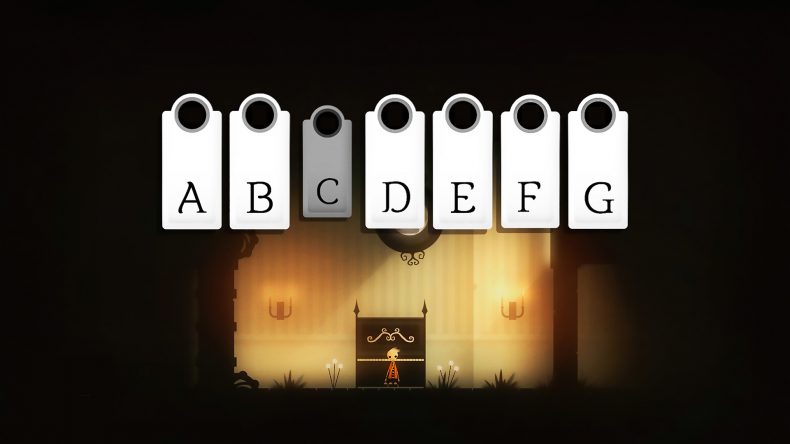 Described as an “emotional, sometimes frightening story that takes players through a variety of creepy levels, transcending through feelings of fear and loneliness,” Neversong represents a developer looking to inspire art and help promote health. To put things into perspective, you can learn a little of Serenity Forge founder Zhenghua Yang through watching Why Games Matter.

Serenity Forge founder Zhenghua Yang (Z) woke up one night choking on his own blood. His platelet count had dropped below fatal levels and doctors gave him only two hours to live. But Z survived. From 18 to 20 years old, he spent two full years hospitalized, feeling lost and hopeless until video games brought him a new sense of purpose and a community of friends.

Neversong is out now on Apple Arcade.