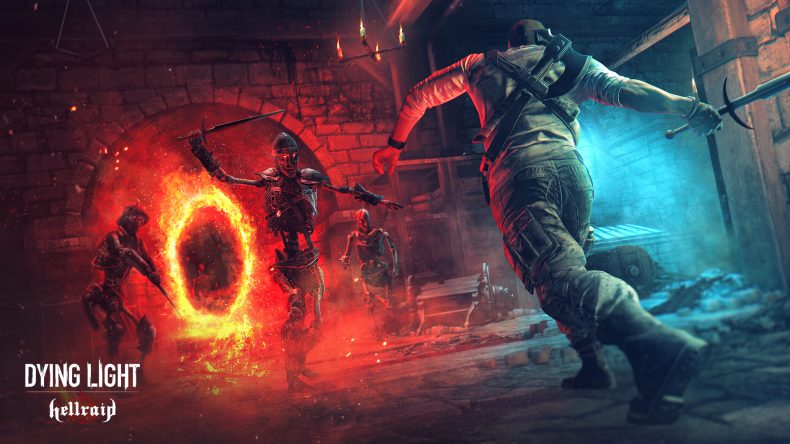 Techland’s open-world adventure game Dying Light is getting some DLC this Summer titled Hellraid. Hellraid is based on Techland’s first person dark fantasy slasher which is currently on hold.

The gameplay that was released today shows the character descending to Hell. It also shows where players will be able to find all new weapons and slay enemies.

The Hellraid DLC adds a new game mode with a progression system. You can also play it solo or in co-op.

The DLC will release on July 23 for PC, PS4 and Xbox One and will set you back $9.99. For those of you that put down a pre-order on Steam, you’ll get access to the beta weekend. You best be quick as the beta weekend lasts from June 26-June 29.

Without further ado here is the aforementioned trailer full of enemy busting action.