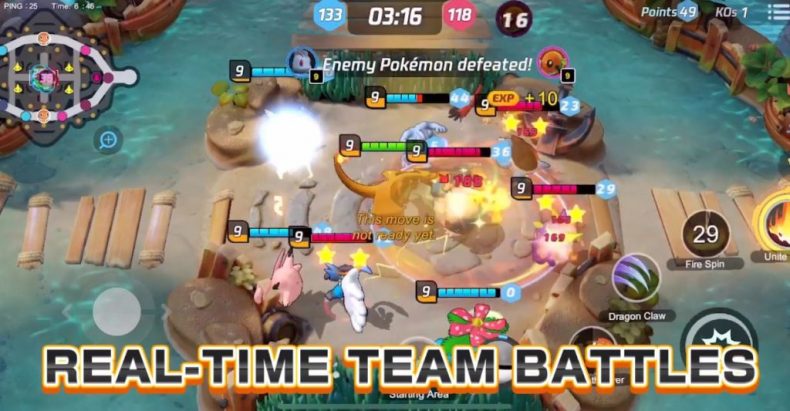 Today, The Pokémon Company and Tencent Games’ TiMi Studios have announced Pokémon UNITE, a brand new free-to-start MOBA coming to Nintendo Switch and mobile devices. You’ll be able to join other players in 5 v 5 team battles, co-operating with teammates to catch wild Pokémon. Similar features like levelling them up and defeating opponent’s Pokémon will be a staple of the game, whilst trying to earn more points than the opposing team in the alloted time will also be a factor. It’ll also be cross-play between all devices.

Pokémon UNITE focuses more on teamwork and strategy during battles, remaining relatively simple to play. However, it will feature plenty of ways to fight. You can check out the first official video featuring gameplay below:

Video games are cool. Don't let anybody tell you any different.
MORE LIKE THIS
Pokémon UNITETencent Gamesthe Pokémon companyTimi Studios