previous
Marvel's Avengers is coming to Series X and PS5 with a free upgrade
random
next
Meet the Makers of Planet Coaster: Console Edition
26 comments

The Falconeer has a new story trailer 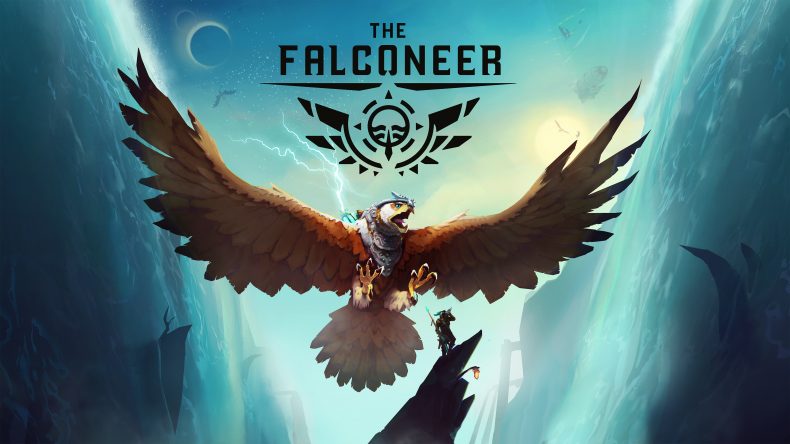 Wired Productions has today released a new story trailer for the upcoming fantasy RPG The Falconeer. The trailer introduces us to the Seachantress (voiced by Tegan Hitchens) who will be your guide through the world of Ursee. The Seachantress will also help you out by revealing some of the world’s secrets.

For those of you following the development by Tomas Sala you can expect additional content and updates in the coming months.

The trailer also has raw gameplay footage from the first chapter featuring pirates as well as airships. We also get to see the Maw, the unnatural canyon of water that spans the length of the games world. As mentioned previously the trailer also contains the three warmongering rival factions settlements. All three of these factions are vying for the secrets hidden at Ursee’s depths.

These three settlements are:

The Falconeer will launch for Xbox and PC (via Steam) sometime in 2020. Those of you that are Steam players can Wishlist it from today if you fancy it.

That’s enough from me though. Check out everything you’ve read in action in the below trailer.