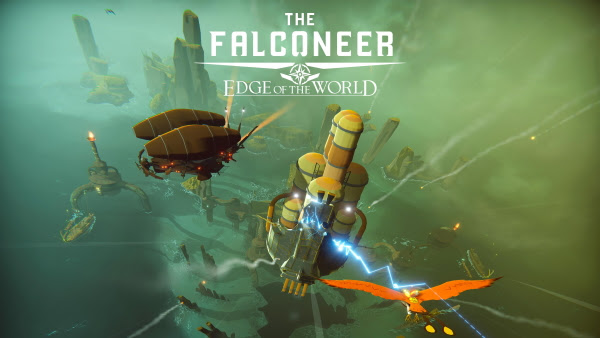 Edge of the World features three new mini campaigns and nine new missions. It also reveals two exclusive Legendary Ace classes and mounts alongside an increase in level cap from 20 to 24.

The Edge of the World DLC will be available to purchase from the Microsoft Store for Xbox users and on PC through Steam. The expansion will be available as part of The Falconeer: Warrior Edition when released on PS4, PS5 and Nintendo Switch.