previous
First look at comic book artwork from Horizon Zero Dawn #1
random
next
The Sims Spark'd, a unique reality series based on The Sims 4, has been announced
305 comments 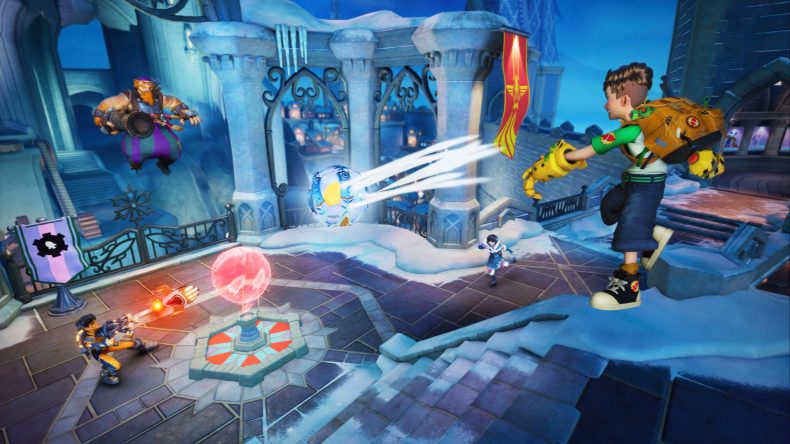 EA and Final Strike Games has released a brand new trailer for their upcoming cross-play hero arena shooter, Rocket Arena. It’ll be coming to PlayStation 4, Xbox One, and PC on July 14. The game is filled with colourful characters, 10 vibrant maps including a desert full of extinct dinosaur-like creatures, futuristic cities, exciting jungles, pirate lagoons, and an underwater world. If the trailer wasn’t enough to captivate you, it was written by TaleSpin writer and co-creator Len Uhley alongside Final Strike Games.

Video games are cool. Don't let anybody tell you any different.
MORE LIKE THIS
EAfinal strike gamesrocket arena