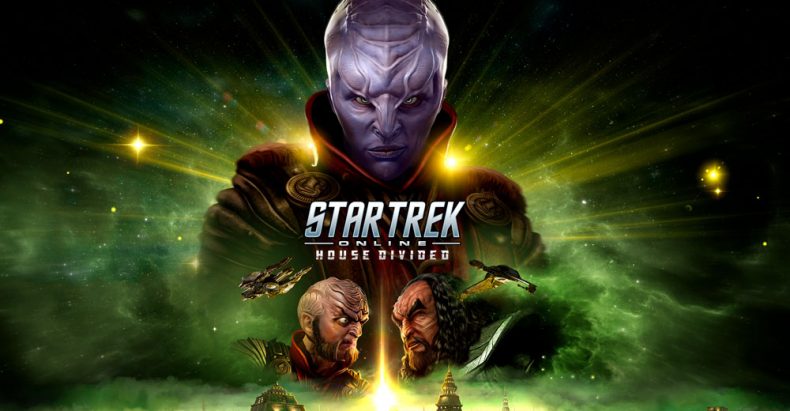 The Tier 6 Valiant Class Tactical Escort is based upon the highly successful Defiant Class design. Unlike the Defiant, which was designed specifically to combat the Borg, the Valiant Class was built with the Federation’s new enemies in mind. This vessel comes with the Valiant-class costume, and it enables a discount for purchasing its fleet variant. It can utilise the Pilot bridge officer powers and Pilot abilities.

This vessel is a heavily modified version of the Galaxy-class Exploration Cruiser. The Tier 6 vessel upgrades this class with the latest standard equipment used in the early 25th century.

When planning first began for Operation Delta Rising, the Starfleet Corps of Engineers quickly realised that an updated version of the famed Intrepid class would be essential for the mission’s success. Most of the advanced technology used in the Pathfinder was first tested on the U.S.S. Voyager, which was completely updated before it departed for the Delta Quadrant. When Admiral Tuvok was satisfied with the ship’s performance, work could begin to produce Pathfinders for the fleet. This vessel comes with the Pathfinder-class costume and it enables the discount for purchasing its fleet variant. It can utilise the Intelligence bridge officer powers and Intelligence Abilities.

This modern version of the classic Miranda Class starship has been outfitted for high manoeuvrability, without sacrificing much in the way of the defensive and utility capabilities typically associated with Cruiser type vessels. This vessel comes with the Reliant-class costume, and it enables a discount when purchasing its fleet variant. It can utilise the Pilot bridge officer powers and Pilot abilities.

To enter the competition, just follow the instructions below. We’ll be choosing the winners at random for each of the two prizes. The competition is for everyone as PC codes are region-free, and closes on July 17, 2020 at 11:59pm. Good luck, and live long and prosper.

Video games are cool. Don't let anybody tell you any different.
MORE LIKE THIS
competitionStar Trek Online