previous
Desktop Dungeons: Rewind is both addictive and deep | Demo impressions
random
next
No Man's Sky launches on Switch alongside "WAYPOINT" 4.0 update
0 comments 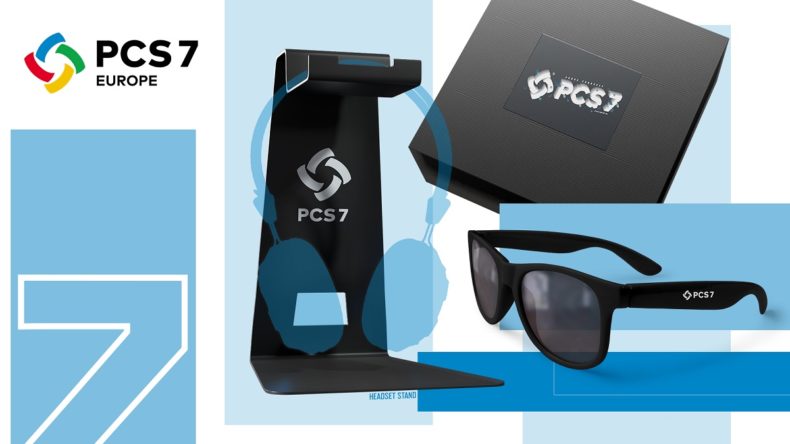 To celebrate the ongoing PUBG Continental Series 7 (PCS7) Europe tournament that’s currently in full swing, we’ve teamed up with KRAFTON to giveaway some themed content in a special competition. Currently, the PCS7 is an online PUBG: BATTLEGROUNDS tournament that is taking place in Europe, about to enter its final stage, culminating on October 9. 1

6 teams from around Europe, the Middle East, and Africa are competing for a share of the £250,000 prize pool. The tournament is the final chance for teams to earn PUBG Global Championship Points to help them secure a place at PGC 2022, held at the beginning of November in Dubai. The PCS7 Europe Champion will automatically earn a spot at PGC 2022, regardless of the total accumulated points.

We recently reported on the elimination stages of the competition, stating, “On the first day of the Elimination Stage, win or die dominated with a staggering 49 eliminations and three Chicken Dinners. FaZe Clan came a close second overall, while HOWL, FUT Esports, Fella’s and Polish Power also qualified to reach the Grand Finals. The fate of the only remaining two slots was decided during the Last Chance Stage. The day proved to be full of surprises and upsets, and when the smoke settled, it was Team Exalt and Stardust left standing as the winners.”

The UK team that won the PUBG Nations Cup have been a big part of PCS7 this year, and with that in mind, we’re offering you the chance to win some themed PCS7 Europe content. The winner will receive one pack in total consisting of the following:

All you need to do is follow the instructions below. The competition will close on October 10 at 12noon UK time. UK entrants only. Good luck to everyone who enters our PUBG PCS7 Competition!

Video games are cool. Don't let anybody tell you any different.
MORE LIKE THIS
competitionKRAFTONPUBG Battlegrounds