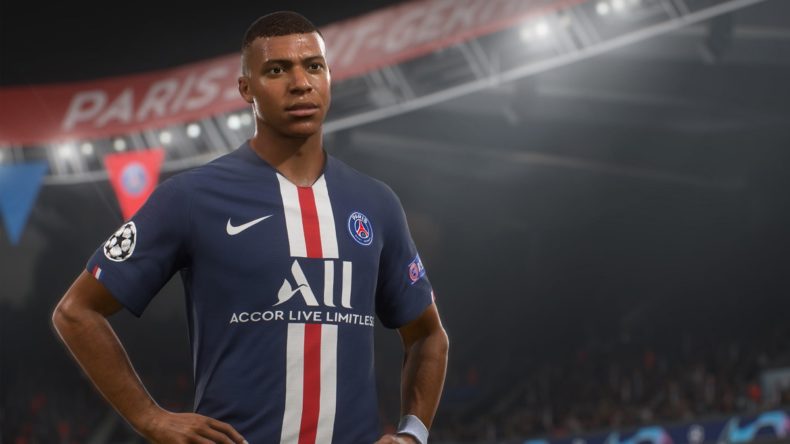 Football fans, rejoice! According to the EA Sports FIFA official YouTube channel, a reveal trailer for FIFA 21 will be going live tomorrow (July 23) at 4pm BST. It is likely to feature gameplay from this year’s entry in the franchise, along with mentions of new game modes and mechanics. There’s also a chance that the cover stars will be announced, and if it’s anything like FIFA 20, there will be three revealed, one for each of the three editions. With the next-generation looming, there could also be an announcement regarding the release of the game on PS5 and Xbox Series X, but we will have to tune in tomorrow to find out.

FIFA 21 will be released on October 9, 2020 for PlayStation 4, Xbox One, and PC. You can watch the trailer below as soon as it goes live.

Video games are cool. Don't let anybody tell you any different.
MORE LIKE THIS
ea sportsFIFAfifa 21