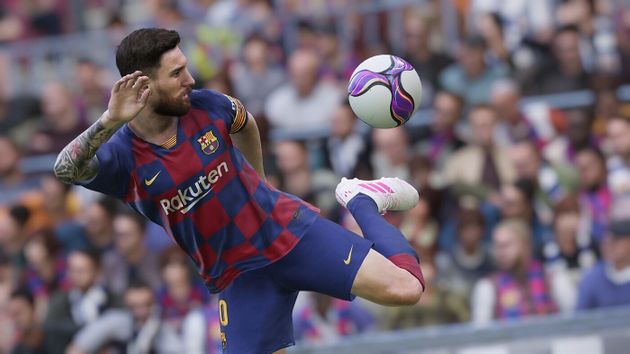 The current eFootball Pro League is almost at an end and Konami has announced a new eFootball.Pro Cup will take its place. As for the league, this will end according to the standings following Matchday 5.

As for the eFootball.Pro Cup, this will mirror the league with the online in-game settings and retain the same Co-op 3v3 format. The total prize pool for the Cup is €250,000, awarded to teams and players depending on performance. This also includes MVP and Best Goal prizes.

The Pro Cup kicks odd in a couple of weeks, July 18, and the schedule is as follows:

During the group stages, 10 participating professional football clubs will be divided into two groups. Each of these clubs will play four single matches in a round-robin format. The winning clubs and runners-up will then make their way to the Knockout Stage.

For the Semi-Finals, the remaining clubs will play two matches in a home and away style. If the game ends in a tie, extra time and penalty shoot-out rules will apply. The Final will be played as a single match with the same tie-breaker rules.

As for the actual teams taking part in the eFootball.Pro Cup, they are:

For extra info, as well as the final standings for the eFootball.Pro League, you can visit the eFootball website.