previous
Werewolf: The Apocalypse - Heart of the Forest is well-written, but can it build on its intriguing premise?
random
next
6 Best Anime Games on PC
2 comments 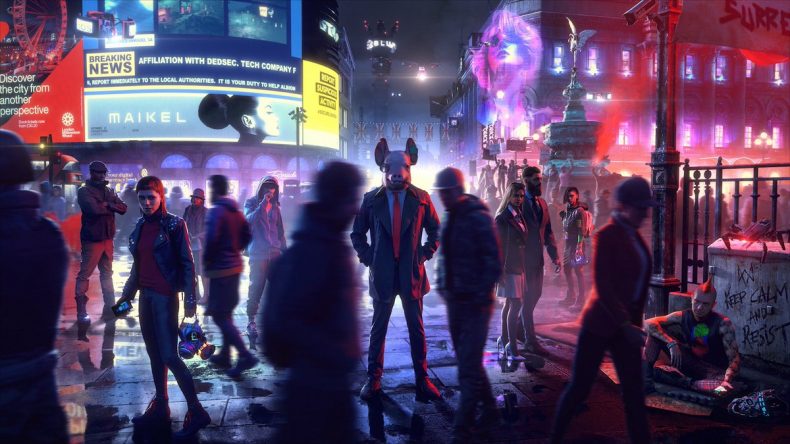 In case you missed it at the Xbox Showcase on Thursday, a brand new “Resistance” trailer for Watch Dogs: Legion was released.

You can watch it below:

Watch Dogs: Legion is the third game in the Watch Dogs series, and will be set in in a near future version of London where the city has become a surveillance state. It was initially set to release in March of this year, but has been pushed back with a new release date of 29 October.

It will launch on Xbox One, Xbox Series X, PlayStation 4 and PlayStation 5 as well as Stadia and PC.

Likes to shoot stuff and wear pretty shoes. Is a BEAST at Titanfall.
MORE LIKE THIS
LondonUbisoftwatch dogs: legion