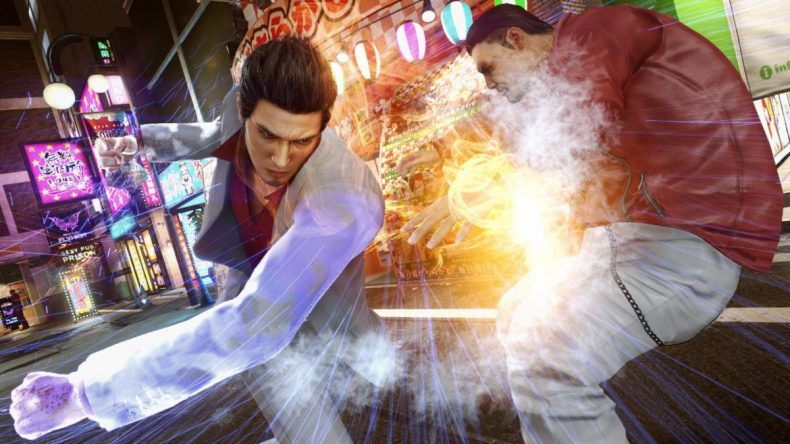 SEGA has announced that Yakuza Kiwami 2, the remake of the original Yakuza 2, is making its way to Xbox Game Pass on July 30.

Kiwami 2 takes place one year after the events of Yakuza Kiwami and Kazama Kiryu went on his way. Kiwami 2 sees the two clans of the Yakuza on a knife’s edge, ready to dive head first into an all-out war. You get to see all this remade in full HD.

Yakuza Kiwami 2 is the first Yakuza game on Xbox One & PC to utilize the studio’s Dragon Engine. The engine brings improved graphics, performance and seamless transitions for entering/exiting buildings and fights.

Graphics aren’t the only thing you get to look forward to in Kiwami 2. There are a load of minigames you can experience in Kamurocho and in Sotenbori. These games include Golf Bingo, Virtua Fighter 2 and the Cabaret Club. There is also the Majima Construction themed Clan Creator as well as SEGA’s infamous Toylets.

Not only that there is also a Majima-centric campaign. This features Majima as a playable character and sheds light on his journey from the end of Kiwami to the start of Kiwami 2.

Plenty to look forward to and there’s still enough time to finish off Kiwami before the July 30 release date.