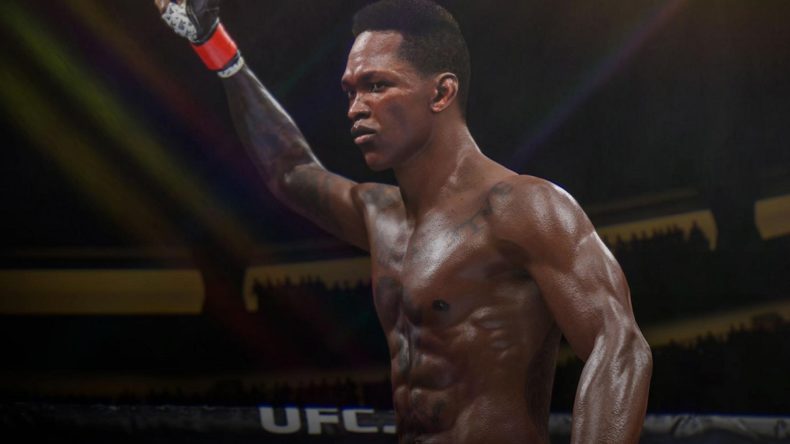 EA SPORTS has revealed the soundtrack for UFC 4 before it launches next Friday on AUgust 14, featuring artists like Eminem, Stormzy, and J. Cole. Fans can check out the soundtrack right now on Spotify.

The soundtrack is filled with the best artists from the world of hip-hop, grime, and more, featuring the debut of up-and-coming artist Jevon’s new MMA-inspired track Gracie Brothers. Yizzy will also debut Only One on the soundtrack. The full list of tracks available are as follows: 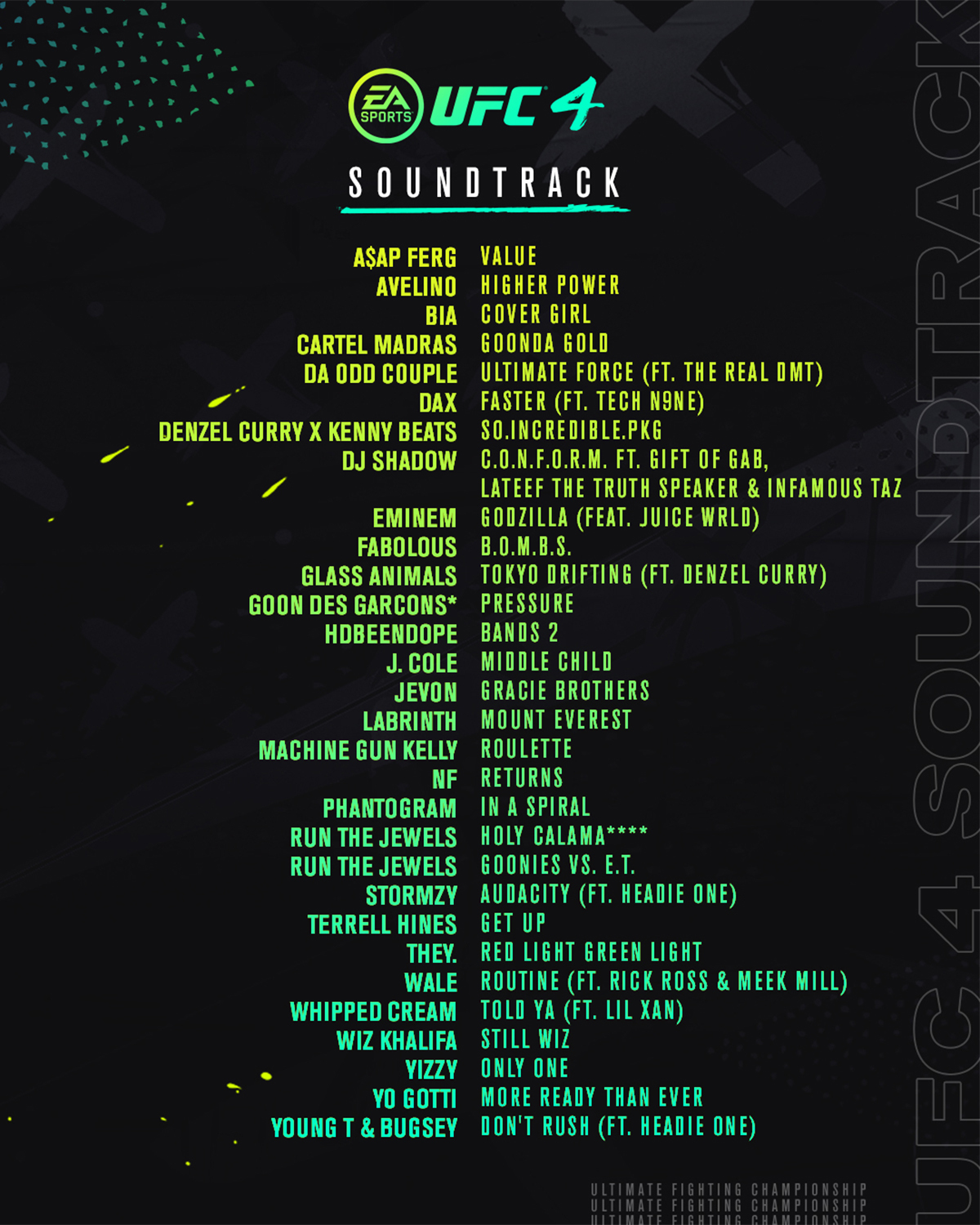 Video games are cool. Don't let anybody tell you any different.
MORE LIKE THIS
ea sportsSoundtrackufc 4