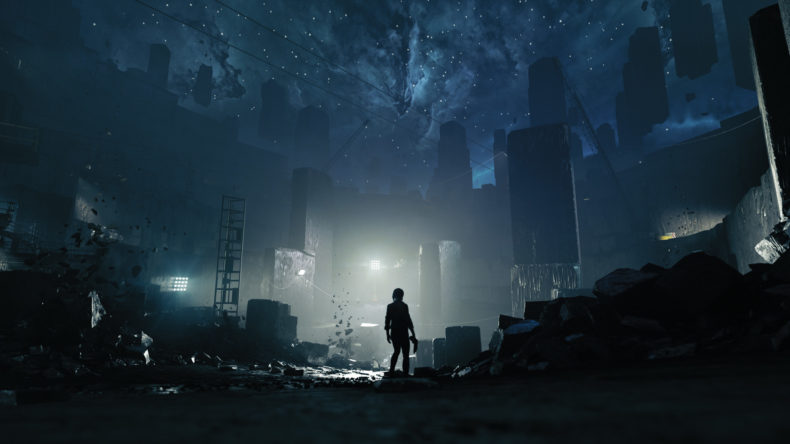 The Finnish team that brought us the influential Max Payne and, most recently, the wonderful Control, is being hailed by the publishing powerhouse of Epic Games. Keen to celebrate Sam Lake and his team, Epic has released a new, behind-the-scenes video. Have a look.

One of the coolest things about our job is being fans of a team’s work and then having the opportunity to help them bring their dream projects to life. Of course, we were excited to sit down with their team last year to hear about what they were thinking about next. After a few meetings and getting to know each other better, it was apparent that their robust and exciting vision deserved the support and creative freedom that we were ready to offer. As fans, these were games we needed to play.

We’re all wondering what’s next for Remedy. Will we ever see Alan Wake 2? Is Control too big to ignore the possibility of a sequel? Perhaps it’s the team’s ability to create fantastic new IP that keeps us coming back for more?