SEGA releases brand new trailer for Yakuza: Like a Dragon 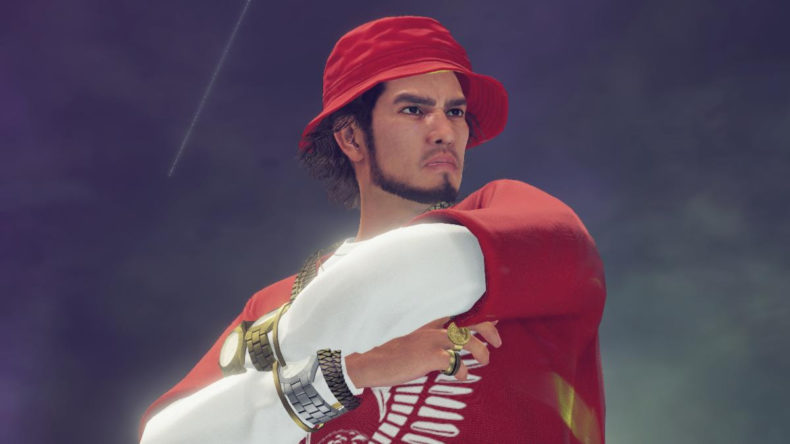 Sega of America has released a brand new trailer for Yakuza: Like a Dragon that takes players on a journey through the streets of Yokohama, Japan.

The How Will You Rise? trailer shows Ichiban Kasuga, the first main new protagonist in the history of the mainline Yakuza series, alongside some of his loyal party members, Nanba, Saeko and Adachi.

Along with the release of the trailer, Sega also announced that Yakuza: Like a Dragon will launch on Xbox Series X consoles on the day of release with a PlayStation 5 release planned for later.

Yakuza: Like a Dragon promises to bring dynamic RGP gameplay to the streets of Yokohama Japan. Featuring the intense brawls the series has become known for with party customisation, strategy and a huge variety of skills that players would expect from an RPG.

We are big fans of the Yakuza series here at God is a Geek and the team cannot wait to get our hands on this title.

News
How Will You Rise trailerIchiban KasugaTraileryakuzayakuza: like a dragon

Likes to shoot stuff and wear pretty shoes. Is a BEAST at Titanfall.
MORE LIKE THIS
Traileryakuzayakuza: like a dragon