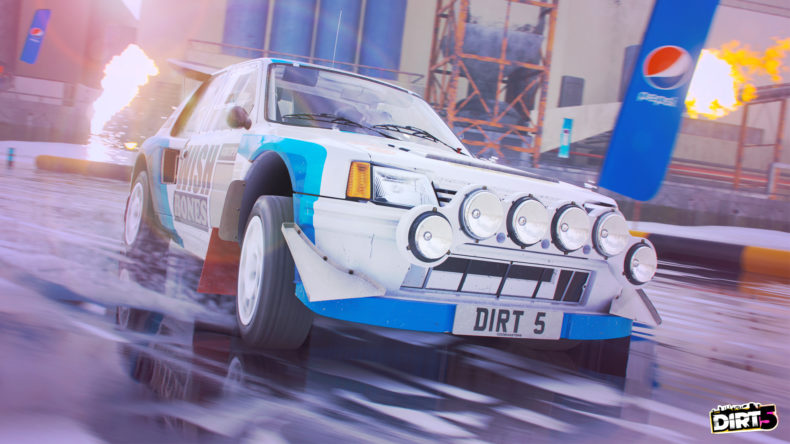 Codemasters today announced that DIRT 5 is heading to consoles and will also be an Xbox Series S/X launch title. Not only that but more gameplay has been released for the headline location New York’s frozen East River. The video can be found just below this.

The Ice Breaker Event by Roosevelt Island will be held in the dead of night. To help you see where you’re driving this does come with incredible lighting, atmosphere and fireworks! The Ice Breaker events will feature up to 12 cars with multiple layouts and locations.

Robert Karp, DIRT 5 Development Director said “Nothing beats a winter’s evening in New York unless you are battling it out in rally cars on the frozen East River. It takes skills and courage to drift and slide across the ice, and one mistake can take you from first to last in an instant.”

DIRT 5 will release for PC, PS4 and Xbox One on November 6, with 3 day early access for Amplified Edition players. Thanks to Smart Delivery if you purchase an Xbox One copy you can upgrade to the Series S/X at launch. This upgrade also applies to PS4/PS5 edition. A Google Stadia version will also arrive in early 2021.

As mentioned earlier, here is your peak at some frozen East River gameplay.