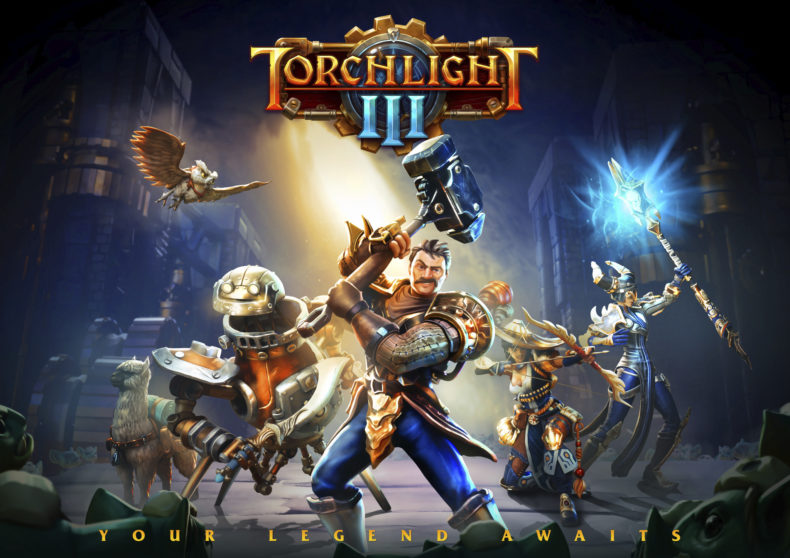 After releasing in Early Access in June this year, Torchlight III is launching fully on October 13th.

“The full release of Torchlight III wouldn’t have been possible without all of the incredible work from the entire Echtra team and our excellent community of Early Access players,” said Max Schaefer, CEO of Echtra Games and co-founder of the Torchlight franchise. “We’ve put our heart into this new adventure and it has been awesome getting so much support from players while the game has been in live development. With the significant changes we’ve made throughout Torchlight III’s journey in Early Access, we have done our best to meaningfully integrate players’ feedback as much as possible into the game as we march toward launch. Next month, we can’t wait to welcome all players to the Frontier!” 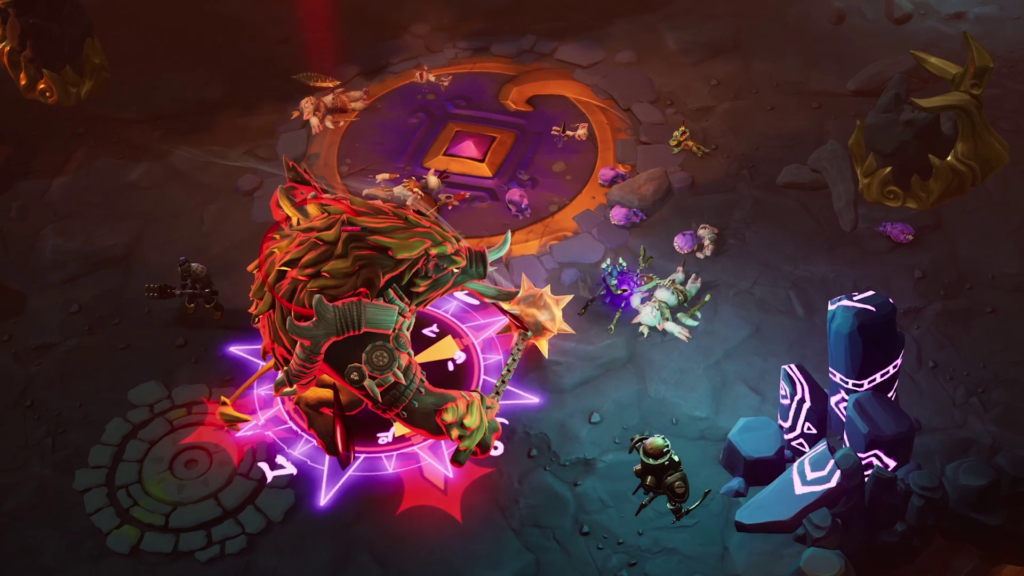 It features the pet system that has become synonymous with Torchlight, plus the familiar hack-and-slash, ARPG gameplay for which the series is known. There will be three acts, a fully-fledged endgame, plus customisable forts and randomly generated areas. 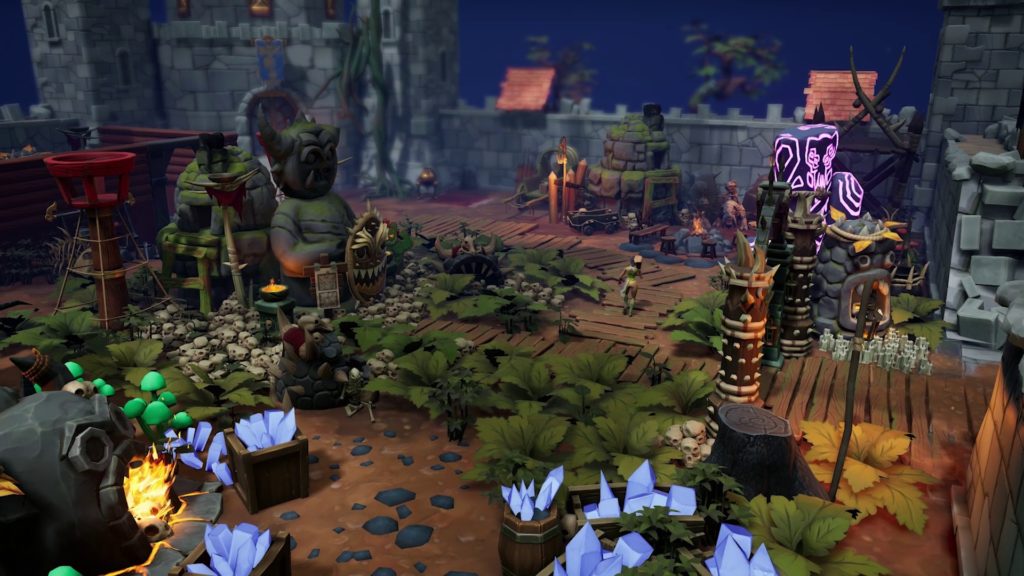 The game isn’t just going to be on PC either, and will feature an exclusive pet for each version.

Torchlight III’s full release comes to PC, Xbox One and PlayStation 4 on October 13th, with the Nintendo Switch version arriving at a later date.