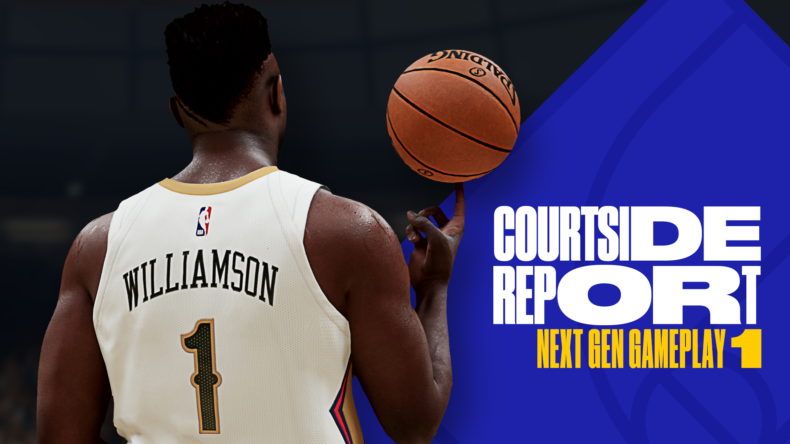 2K has today revealed the first NBA 2K21 Next-Generation Courtside Report written by NBA 2K Gameplay Director, Mike Wang. The first report outlines the newest gameplay developments you can expect. The focus on new shooting, dribbling, and passing that is coming to the next-gen version of NBA 2K21.

NBA 2K21 promises to be the most comprehensive NBA 2K basketball experience yet and there as some significant upgrades to various gameplay features that the report touches upon. There are also supporting short clips to help illustrate the techniques.

Areas covered in the Report include: 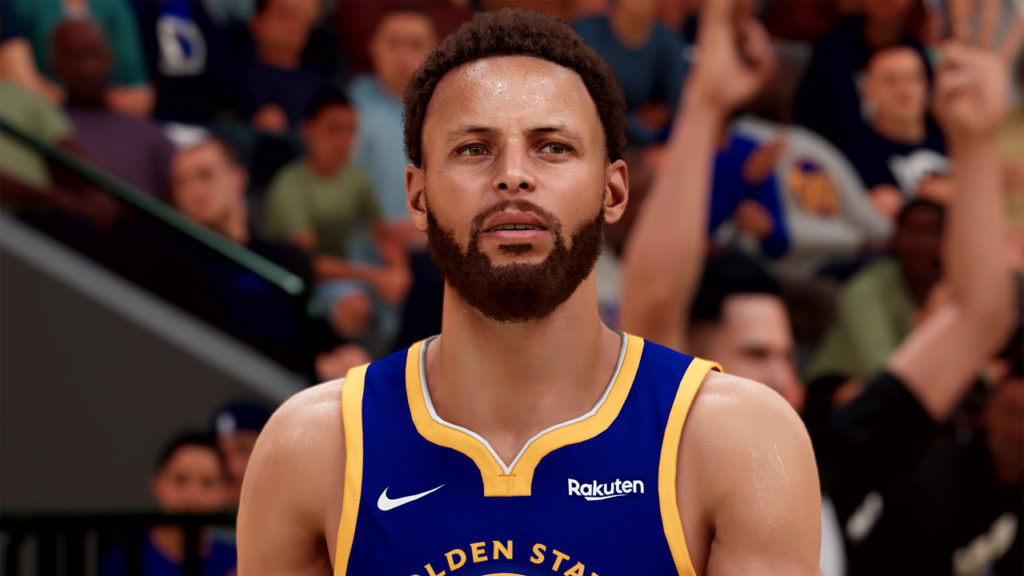 It’s a fairly comprehensive list to sink your teeth into. And that’s made even more impressive when this is just the first Courtside Report, with two more to come. It’s clear that newcomers or fans of the series could learn a lot from these in-depth reports.

Regarding the content, NBA 2K Gameplay Director, Mike Wang had this to say about the content of NBA 2K21, and the deeper experience they’re looking to provide:

The team at Visual Concepts has been pouring countless hours into bringing you THE premier sports gaming experience that any console has ever seen! We couldn’t be more excited about it and I know you’re going to love what’s in store for you with NBA 2K21 on PlayStation 5 and Xbox Series X|S.

Developing NBA 2K21 on next-gen consoles has been a real game changer. By utilizing the incredible power of these new consoles, we’ve been able to create a vastly deeper basketball experience than we’ve ever been able to before! Many of the new mechanics and features that we’re adding to the next-gen version of NBA 2K21 are only possible thanks to the extra horsepower afforded by the new consoles.