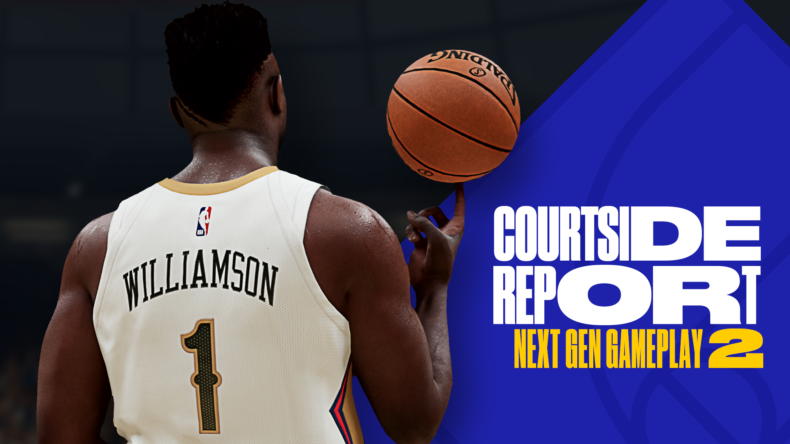 2K has released its second NBA 2K21 Next-Generation Courtside Report. As with the first, it’s written by NBA 2K Gameplay Director, Mike Wang. The focus of this report is more on the next-gen movement on the court as well as defense options regarding contact.

Among the improvements discussed in the report are tweaks to the following areas: 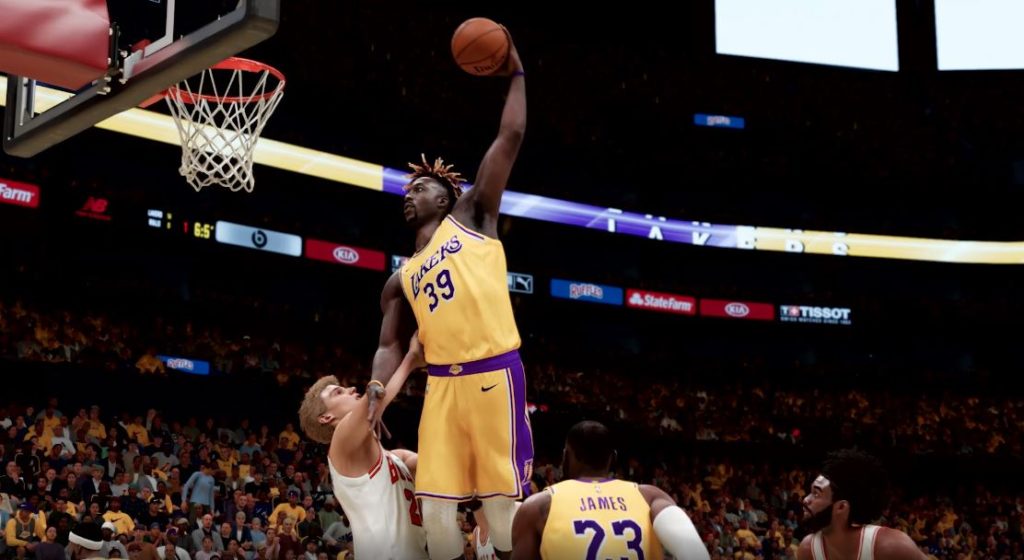 As with the first Courtside Report for NBA2K21, that’s a pretty hefty list of extra tweaks and upgrades for next-gen to look forward to. In addition to that though, there’s an additional aspect that PS5 owners can get very excited about. NBA 2K Gameplay Director, Mike Wang has this to say about how they will be utilising the haptic feedback from the PS5 triggers

Something that always excites us as developers is the introduction of new hardware features that come along with new consoles. When we first heard about the PlayStation 5’s adaptive triggers and haptic feedback, we immediately began brainstorming ways to use them to enhance the gameplay experience. As soon as we got our hands on the dev kits, our lead engineer experimented with several different prototypes to figure out what made the most sense for a basketball game.

For the adaptive triggers, we opted to use them to convey energy/fatigue. As you move around the court, you’ll feel more and more resistance on the Sprint trigger as your player’s energy drains. We also use adaptive resistance in the post game. Strong post players will feel very little resistance on L2 when backing down weaker opponents, but you’ll have to use more force to pull L2 when it’s the other way around. It’s very interesting to play with and helps immerse you into the experience of actually being on the basketball court!

As for haptic feedback, we used it to accentuate our various collision systems. Boxouts, body-up rides, off-ball collisions/deny/rides… basically any situation where players make significant contact will vibrate the controller at various intensities depending on the strength of the players involved and the severity of the impact. It’s so dope to feel the difference in your hands between a grazing bump and hard hit. It’s also a great reinforcement tool to understand when you’re making players work too hard on the court, which could hit their energy/stamina levels and potentially cause wear-and-tear on their bodies with our in-depth injury system. 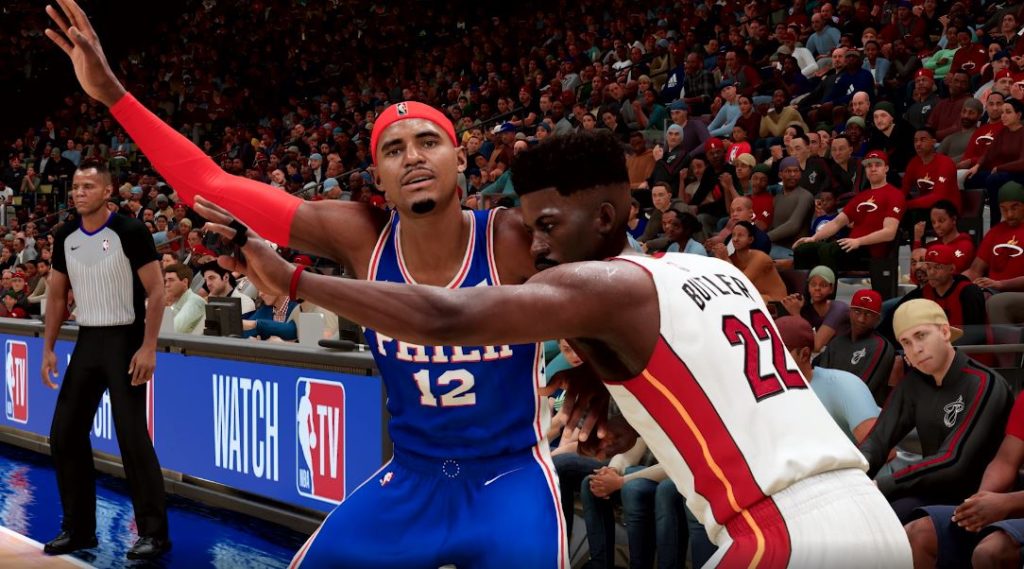 It all sounds very intriguing and sounds like an interesting feedback sensation to consider whilst playing. You can check out all the latest next-gen gameplay features in the second NBA 2K21 Next-Generation Courtside Report here.