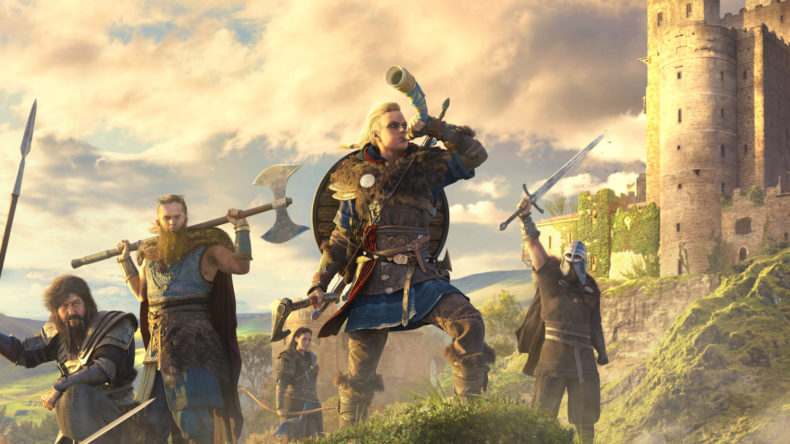 Raids are perhaps the best feature of Assassin’s Creed Valhalla, allowing you to flex your muscles and gain some pretty tasty rewards. They are easy to initiate and fun to take part in, but you’ll need to be combat-ready if you expect to come out of them with your life. Below we’ll take you through how they work, what you need to do, and what rewards you’ll get. As long as you take on board our words of wisdom, you’ll be absolutely fine.

The whole purpose of raiding is to find raw materials and supplies to upgrade your settlement, as well as finding gold. You can end up coming away with a lot of these rewards, and having a busy settlement not only cements your footing in England, but it will benefit Eivor greatly. Whilst you do get these rewards from raiding, a welcome amount of XP can be earned, so if you are looking at improving your power level, raids are a great place to start. Monasteries grant high levels of raw materials, whilst camps offer more supplies.

It’s easy to start a raid in Assassin’s Creed Valhalla, however, they can only happen once you’ve arrived in England and started to build your settlement. This happens after a few hours. so it won’t be long until you’re slaying the masses of Anglo-Saxons and claiming your gold. On the map, raid locations are highlighted by two red axes that are crossed. As you approach the shore when sailing in via longboat, a prompt to press Triangle/Y will appear. As you press it, Eivor will sound her horn and your entire clan will jump from the boat and start attacking. Once you’ve joined them, the raid begins. You can also walk into camps and blow your horn on foot. It’s also worth noting that some raids will be more difficult than others, so check the power level of each one before attacking. 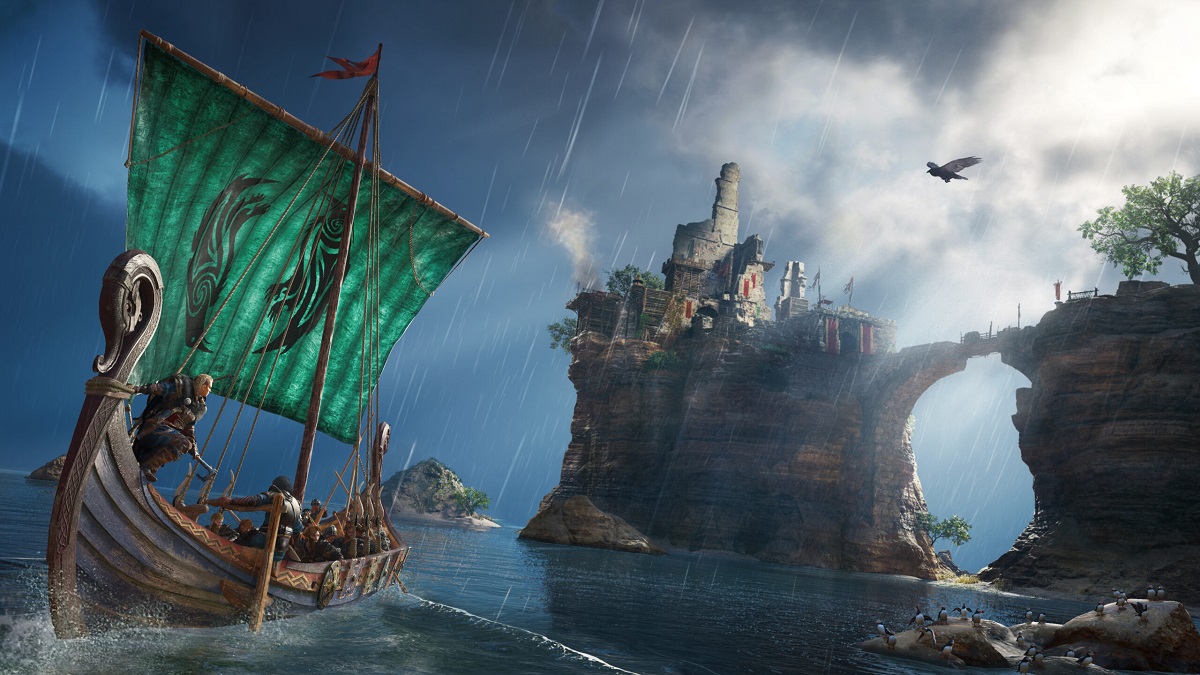 This may be masochistic advice, but raiding the nearby buildings is a lot easier when everyone’s dead. After all, you are ruining their strongholds and monasteries, so enemy soldiers aren’t going to let you do it without a fight. As long as you use Odin’s Sight (press the right stick) to locate nearby enemies, there shouldn’t be any nasty surprises lurking around the corner. Kill them all!

Most raids can be fruitful, bringing in bounties of raw materials and supplies for your settlement, however, the gold on offer is also beneficial. Once you have initiated a Raid, using Odin’s Sight to uncover what types of wealth is nearby can provide you with some very nice rewards. The icons associated with the types of gold are as follows:

How to ‘complete’ a raid

Raids in Assassin’s Creed Valhalla reap a lot of rewards, and fighting alongside your clan can be exciting. Not only are they a great way to kill some time, completing a raid offers XP and in turn a chance to earn more skills. By finding all the gold – or wealth – you will complete that particular raid. On the surface it seems pretty straightforward, but getting into locked buildings to find gold can be a headscratcher. Sometimes you’ll need a key, and these can be found on guards or in containers. Using Odin’s Sight once again will highlight the key and remain on the screen. Other buildings require you to find a secret doorway or way in, and occasionally you’ll need to find a way to break the barricade that is keeping the door locked. It’s been mentioned a fair few times, but Odin’s Sight will highlight blockages in red, so finding a sneaky window to fire an arrow at it can be a great way to get inside.

Video games are cool. Don't let anybody tell you any different.
MORE LIKE THIS
Assassins creed valhallaGuideUbisoft