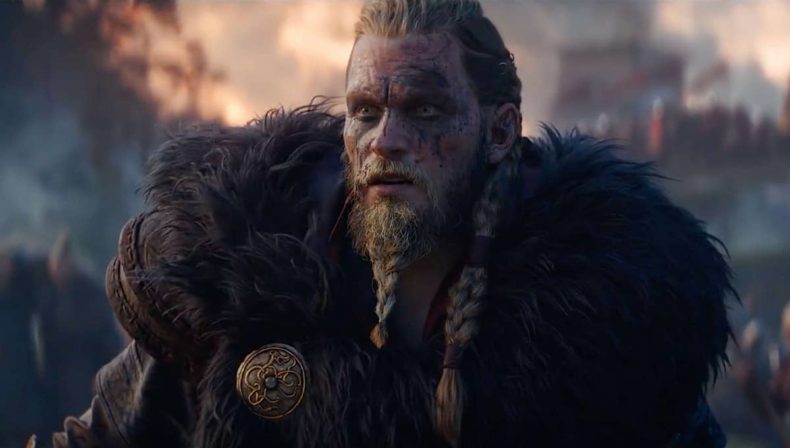 One of the best things about Assassin’s Creed Valhalla is that it ditches the progression gating felt in Origins and Odyssey. Whilst some areas can be tougher than others, it is much easier to build your power level. Whilst the traditional levelling up still exists in a roundabout way, it has been simplified to provide more options to become a better warrior. Below we’ve detailed exactly how it works in Assassin’s Creed Valhalla, simplifying the main points that you’ll want to focus on: XP, skill points, the skill tree, and the power level.

You can get XP from just about any activity in Assassin’s Creed Valhalla. Completing quests offers a ton of XP, and the World Events can also contribute heavily to your growth. Killing a wolf, completing a shrine, or attacking a pocket of soldiers in the wild will all improve your XP, so keeping yourself occupied will build your power level, and because it happens so naturally you are rarely underpowered.

Whenever you fill your XP meter in Assassin’s Creed Valhalla (the light blue icon in the top right of your screen), you are awarded two skill points. As soon as you get them you can head into the big skill tree in your menu to use them. 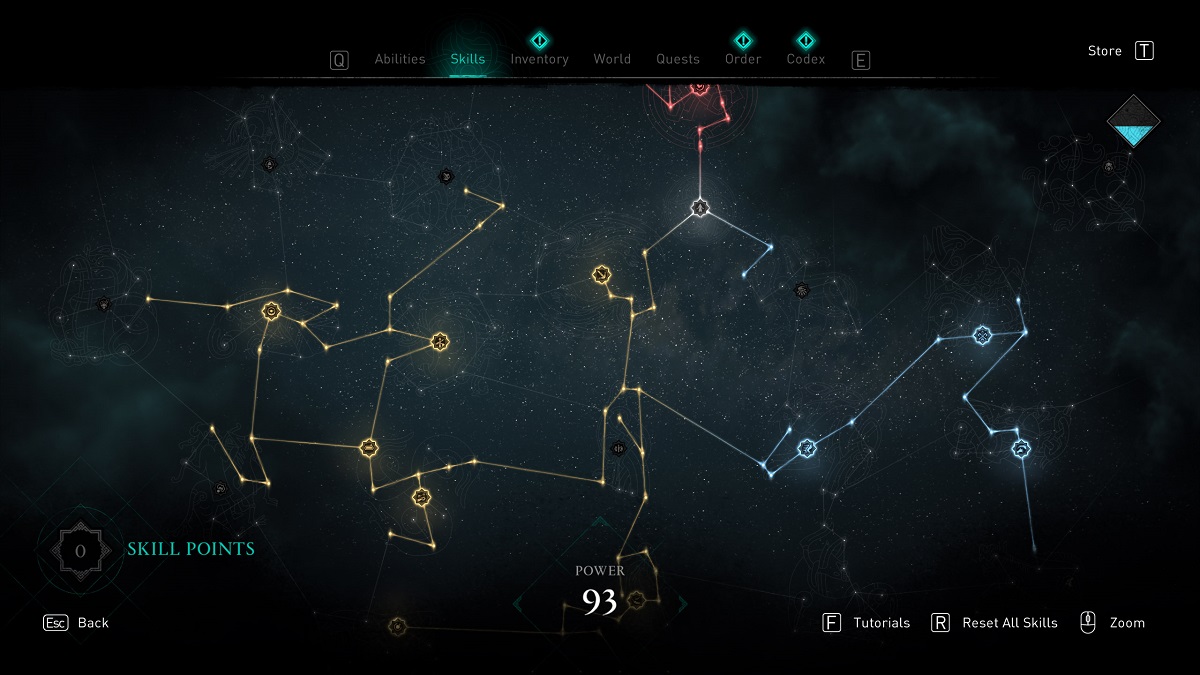 Once in the skill tree, you can spend your skill points on different nodes within three different branches: melee, ranged, and health. At first, there are only a few skills available, but as you unlock more the tree grows, and the clouds that cover pathways disappear. Stat nodes add small improvements to skills like long-range attacks, resistance to types of attacks, or how much health you have, and once you’ve unlocked a few of these, the main skill in that section can be unlocked. These main skills provide new moves to your attacking patterns and come in very useful over time, giving you such abilities as stomping on a downed opponent or parries causing damage.

The power system is easy to understand. The more nodes and skills you unlock within the skill tree, the more your power level increases. The better your power level, the easier enemies become, and the more successful you become when fighting in either Norway or England. That’s pretty much it. The more you unlock, the stronger you become. You’ll know if you aren’t quite ready to take on a particular raid because the enemies have a level denoted by a coloured icon above their head. If it’s green you’re going to wipe the floor with them; if it’s white you’re at the right level; red means you’ll struggle, and a red skull means you’ll likely die within seconds.

Video games are cool. Don't let anybody tell you any different.
MORE LIKE THIS
Assassins creed valhallaGuideUbisoftXP