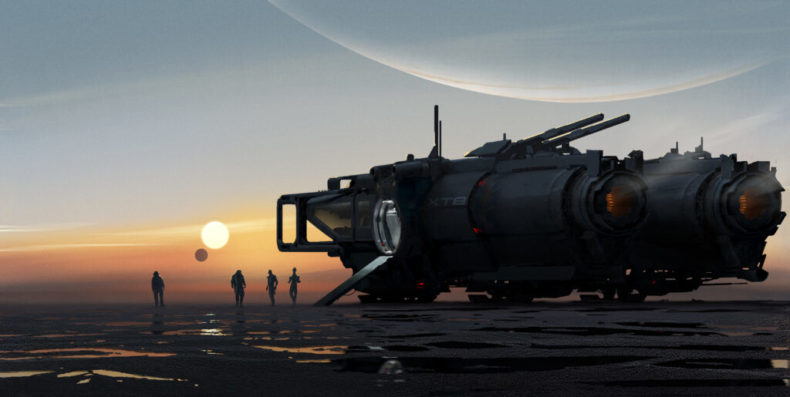 On N7 Day, BioWare’s VP and Studio GM Casey Hudson revealed that the team are working on a brand new Mass Effect game. Whilst revealing that a Mass Effect trilogy remaster would be releasing next year, Hudson also said in an official blog post that BioWare were working on something completely new.

Video games are cool. Don't let anybody tell you any different.
MORE LIKE THIS
BiowareCasey HudsonMAss Effect