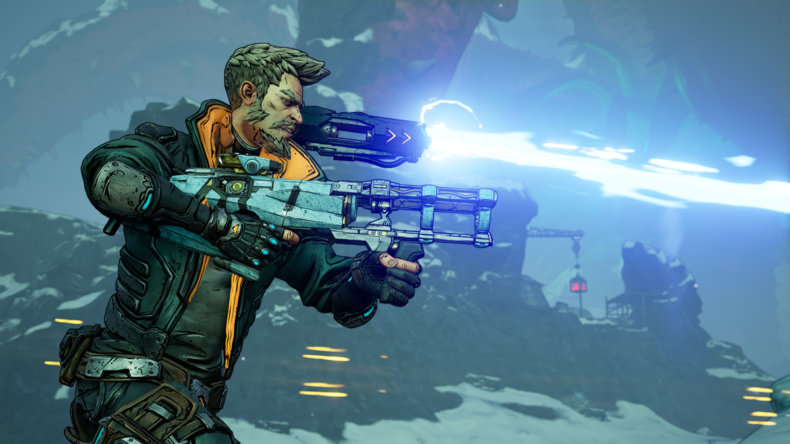 The Borderlands 3 next-gen upgrade is now available on the Xbox Series X|S, to coincide with the consoles launching today. And 2K has confirmed it will be available on the PlayStation 5 when the console launches on November 19, 2020 in the United Kingdom.

Borderlands 3 has been fully optimized to take advantage of the next-gen consoles’ processing power, bringing a new level of graphical fidelity to the Borderlands universe. The Xbox Series X and PlayStation 5 display Borderlands 3 at up to 60 frames per second in 4K resolution during single-player and online co-op. Also, all next-gen consoles will support three and four-player split-screen for local multiplayer. 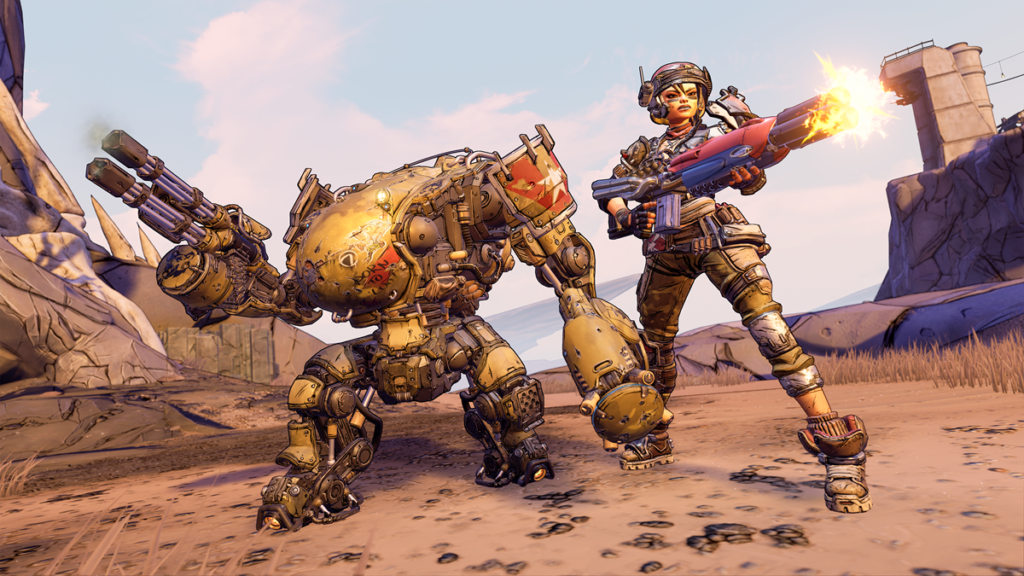 Check out the trailer below, that showcases the Next Level Mayhem you can expect from Borderlands 3 with on new consoles: