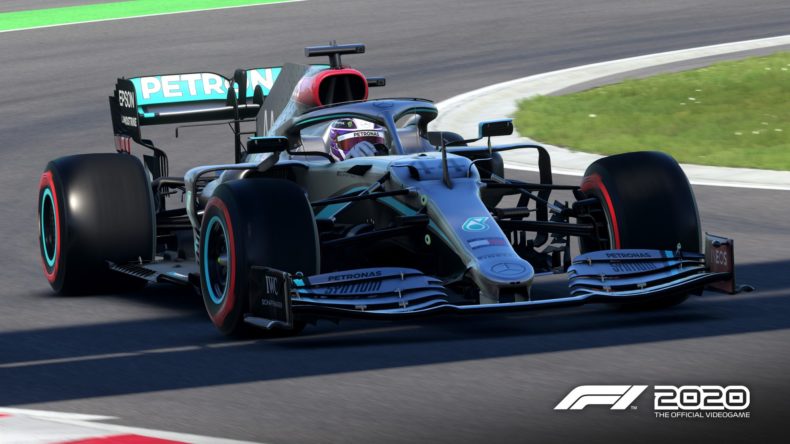 If you’re feeling on the fence about getting into some Formula One racing, then you’re now in luck. There’s an F1 2020 trial available now, on both PS4 and Xbox One.

“Starting today, players on Xbox One and PlayStation® 4 can download a free trial of F1® 2020, the official videogame of the 2020 FIA FORMULA ONE WORLD CHAMPIONSHIP™. Offering options to suit every style of play, the trial features My Team and the return of split-screen for competitive couch play. Plus, with the introduction of the new accessible handling, players of all levels can compete the moment they take to the starting line.

In the F1® 2020 My Team trial, players begin by creating their team, picking a Formula 2™ team mate to race alongside, and compete in the first race weekend in Australia. Split-screen racing at the Austrian Red Bull Ring and all casual handling mode options are also available. Should players decide to upgrade to the full game, progress made in the trial will be automatically carried over, alongside access to staple series inclusions such as Career, Time Trial, weekly events, classic car challenges, and online multiplayer.

“The F1® 2020 free trial offers something for every race fan with the inclusion of My Team, casual handling, and split-screen,” said Lee Mather, F1® Franchise Game Director at Codemasters. “Whether you’re an avid F1® fan who’s never played before, or you’re a returning veteran player, there’s plenty to enjoy.””

With plenty of options of how to play, racing game fans owe it to themselves to try out this trial. Our own Gary Bailey loved it earlier this year, so if you’re on the fence then trying it for yourself could be worth your time.