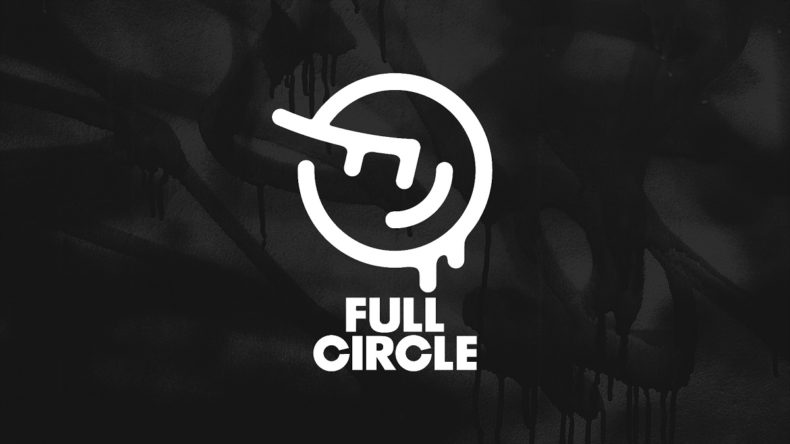 Today, Electronic Arts has announced the formation of a brand new studio based in Vancouver that is set to work on the next evolution of Skate. Full Circle are made up of team members from around the world, made up of different cultures and backgrounds, all under the leadership of Daniel McCulloch, former Head of Xbox Live at Microsoft.

“The fans wished Skate back into existence and we want them involved in the process from development to game launch and beyond. We want them to feel like they are a part of Full Circle,” said Daniel McCulloch, GM of Full Circle. “We’re all about having fun and making great games that people want to play with their friends. And, we’re looking for more developers to help us build compelling worlds for players to explore.”

The creative leadership of the Skate series return, with Daniel Chung and Cuz Parry back to bring their passion and knowledge of skate culture to make the next game in the series. “We’re so stoked to be back working on Skate,” the pair said. “Some would say things have come full circle.” The development team are also hiring artists, designers, and engineers, with more positions to come throughout the year.

Three of EA’s development studios now hail from Vancouver. Including the newly formed Full Circle, EA Sports and Respawn Entertainment are based there, as well as EA’s central creative and technology teams. For more information on how to join Full Circle you can check out their website.

Video games are cool. Don't let anybody tell you any different.
MORE LIKE THIS
EAelectronic artsskate