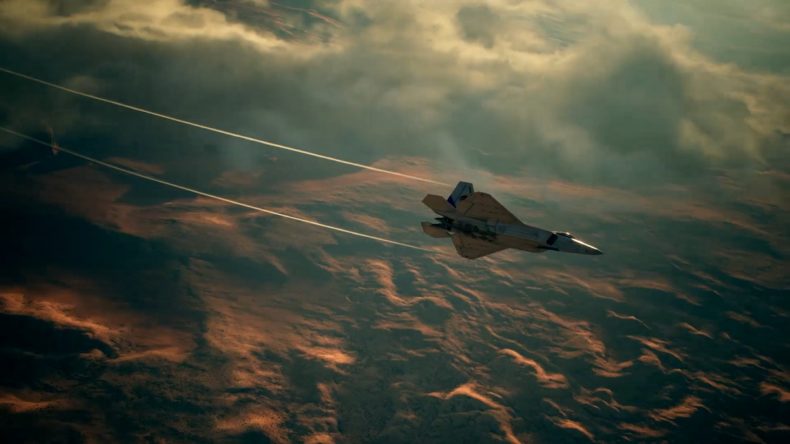 To celebrate two years since the release of Ace Combat 7: Skies Unknown, Bandai Namco will be releasing a free update tomorrow. Not only has it been two years since it came out, it’s the 25th anniversary of the series, so players will be able to pick up plenty of free emblems and skins to customise their aircraft.

To celebrate the incredible milestone, as well as the free update, Bandai Namco released a new trailer today, and you can watch it below:

Video games are cool. Don't let anybody tell you any different.
MORE LIKE THIS
ace combat 7: skies unknownBandai Namco