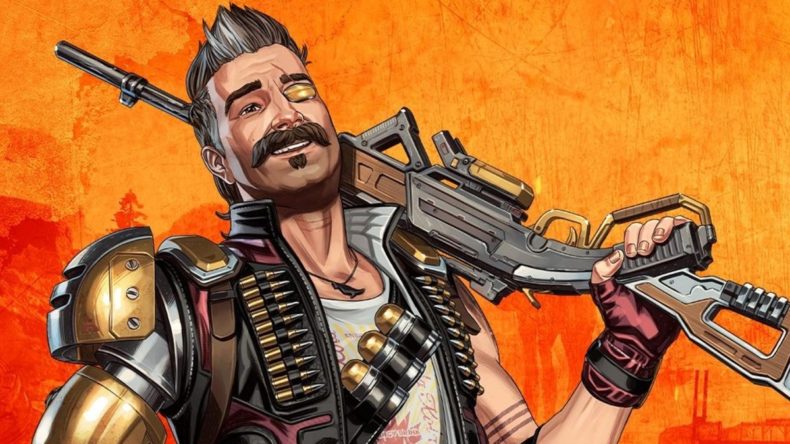 If you haven’t been following the news regarding the big changes coming in Season 8 – Mayhem, there’s an update coming to the Kings Canyon map, an all-new battle pass, the debut of the 30-30 Repeater lever-action rifle, as well as gold magazines that keep your guns locked and loaded. The launch of Mayhem is happening on February 2 for Mayhem on PlayStation 4, PlayStation 5, Xbox One, Xbox Series X|S, and PC via Origin and Steam.

Video games are cool. Don't let anybody tell you any different.
MORE LIKE THIS
Apex LegendsFusemayhemRespawn