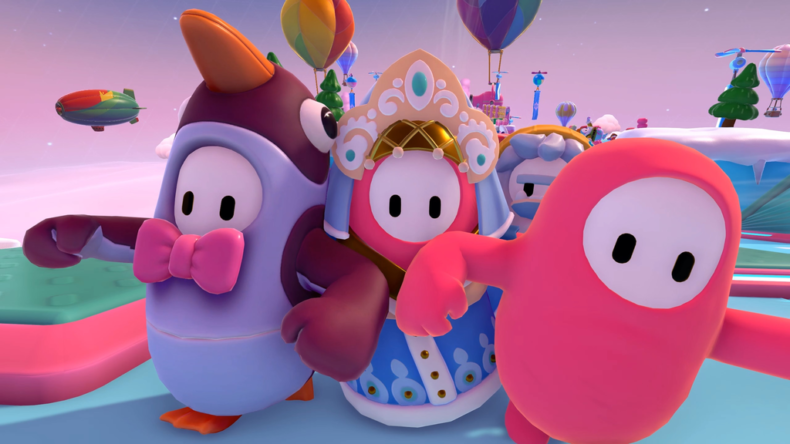 Prime Gaming has started off 2021 with a bang, offering loads of free loot for games like GTA, Fall Guys, League of Legends, and Apex Legends. Not only that, but they’ve also added some new games to their now 35+ library, including Void Bastards, Bridge Constructor Playground, and Along the Edge.

The free loot is as follows:

The free games are as follows:

There’s also ad-free gameplay available for Aquapark.io and Cube Surfer for a limited time, along with plenty more content drops for tons of games throughout January, including a Chill Pack for Madden NFL 21, two pilot helmets for Star Wars Squadrons, and a Xeno-Buster Ash skin for Paladins. The full list of content drops throughout January is below:

Video games are cool. Don't let anybody tell you any different.
MORE LIKE THIS
AmazonFall GuysGTAPrime Gaming