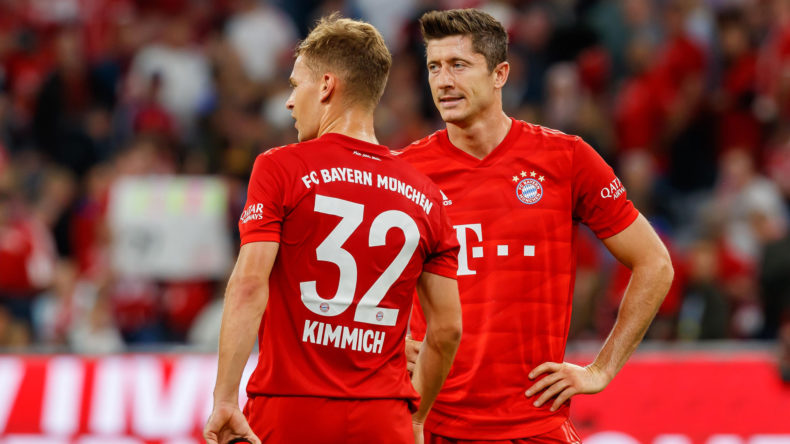 FIFA 21’s Team of the Year is soon to be revealed, but in the meantime, EA Sports has shown of who Rio Ferdinand has chosen for his. These are the players the former England and Manchester United star has picked for his ultimate eleven:

Video games are cool. Don't let anybody tell you any different.
MORE LIKE THIS
ea sportsfifa 21