Next-gen version of Marvel’s Avengers has a release date, along with new Hawkeye story arc 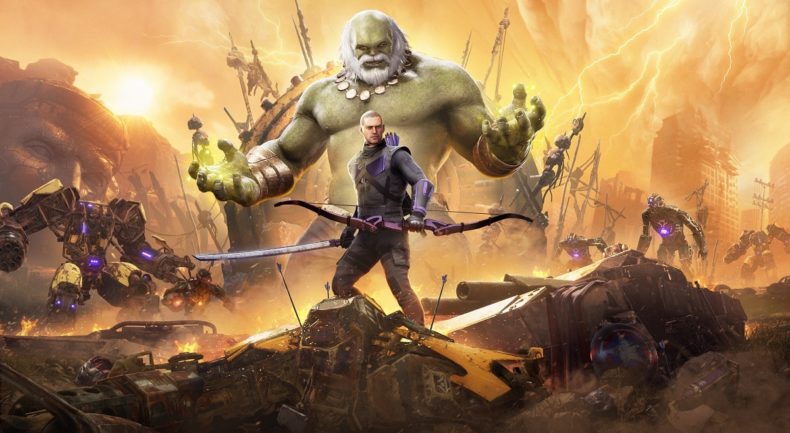 Square Enix has today announced that Marvel’s Avengers will launch on PlayStation 5 and Xbox Series X|S on March 18, 2021. The upgraded next-gen version of the game will come with Hawkeye, the second playable superhero, allowing players to upgrade at no extra cost. Clint Barton will be added as part of Marvel’s Avengers Operation: Hawkeye – Future Imperfect, the next story following on from Kate Bishop’s operation.

The Future Imperfect story arc is one of the comics most tragic plots which sees the Hulk travel to the future to stop a villain known as Maestro – a version of the Hulk who has become twisted and malevolent due to the planet’s radiation. Instead, it will be Hawkeye who journeys to the future. The next-gen version of Marvel’s Avengers features 4K Resolution, faster load times, farther draw-distances, improved heroics and armour destruction, and more. You can watch the War Table ‘Deep Dive’ video below to find out more:

Video games are cool. Don't let anybody tell you any different.
MORE LIKE THIS
Marvel's Avengerssquare enix