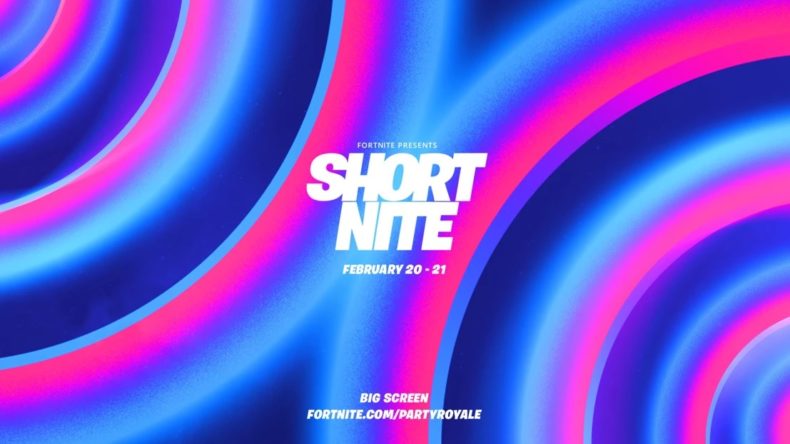 Epic Games has announced that Fortnite will be hosting a virtual film festival on February 20 called “Short Nite.” The festival will feature 12 animated short films playing in Party Royale, inviting squads to meet up and enjoy the show. Some of the films come from winners of Academy Awards, BAFTAs, and Emmys, such as Rich Webber.

His film, Bench, is currently long-listed for a BAFTA, and said of the project, “seeing Bench’s warm global reception since its debut has been a standout achievement this past year. We’re very excited to share the film inside Fortnite and contribute to the magic of a short film festival in Party Royale.”

Video games are cool. Don't let anybody tell you any different.
MORE LIKE THIS
epic gamesFortnite