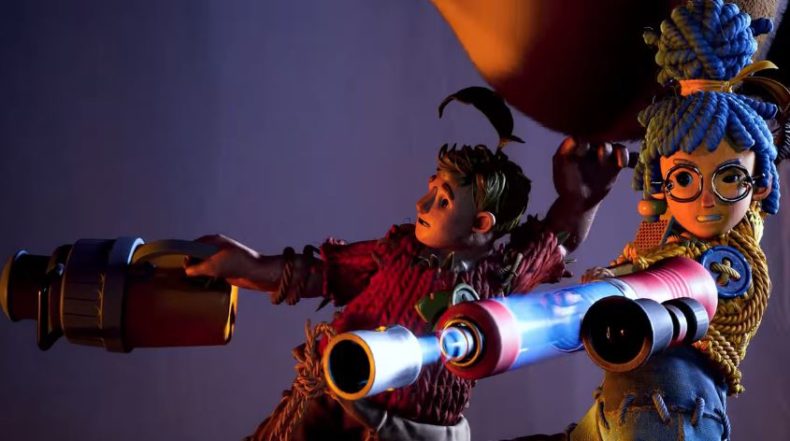 I must have played A Way Out at least three times since it released in 2018. It was only a month or so ago that I used it to introduce one of my friends to online gaming, and almost three years on, it’s still a smart and engaging multiplayer. Hazelight Studios made a game that focused solely on the gameplay, of how two people can play through the same story but have two completely different experiences. I was always excited to see what came out of Josef Fares’ head next, and with the upcoming release of It Takes Two, I was fortunate enough to play a couple of hours of his follow up to the prison break adventure.

First off, it is nothing like A Way Out. Instead of a gritty and violent tone, Fares has opted for a jolly platformer that could easily stand against the best Nintendo has to offer. It Takes Two tells the story of two parents on the brink of divorce, and how their daughter Rose struggles to deal with their unpleasant fallout. She creates these two dolls that resemble her parents out of clay, wool, and other household objects. It is the child’s way of coping with her mum and dad’s break-up, telling the story she wishes would play out in real life. As she cries over the two dolls following an argument outside her bedroom, they suddenly come to life, as if her parent’s souls have bonded with them. 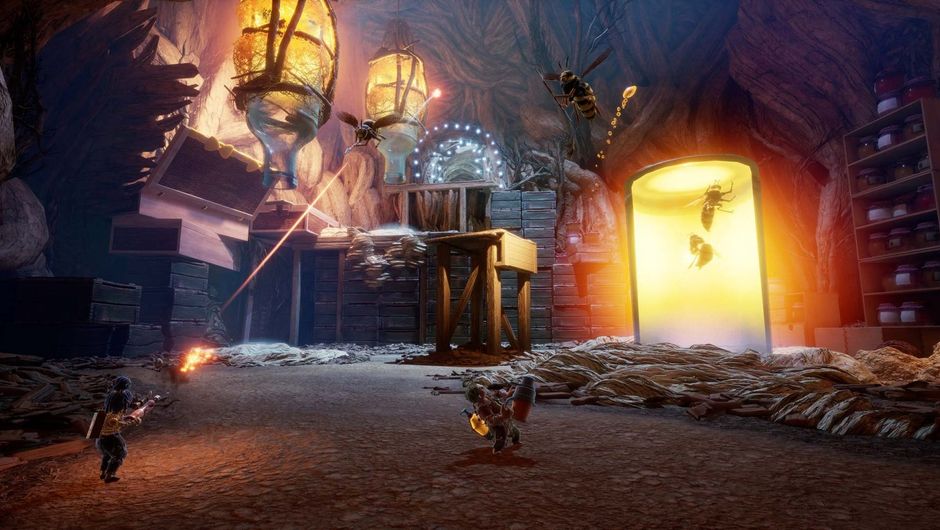 It’s a pretty heavy start to It Takes Two, but a necessary one. What follows is an incredible gameplay loop that continuously throws new  possibilities at you. One minute you are jumping through tubes in a vacuum cleaner, the next you are riding on a neon catfish. The preview I played with Adam Cook saw us utilise co-op in ways I’ve never seen before. Movement is so fluid, and the ideas that appear in It Takes Two are utterly sublime. There were sections where he was throwing nails into wood so that I could swing my hammer head on them and get to the next area, and other times he was firing explosive goo at barricades so that I could blow them up.

Moment to moment, you are continuously working together. It helps that everything looks so beautiful, from illuminated jelly fish to beehives. It feels like nothing I’ve played before, and the only comparison I can make is that it’s a mix between Unravel Two and Honey, I Shrunk the Kids (look it up, young’uns). You’re continuously baffled by both how fantastic everything looks and the ingenuity in the gameplay. Whilst you’re constantly jumping, zipping, and bouncing off everything you see, there’re also fun little minigames where you play with your friend.

We competed in a tug of war, fired at targets, and even had a game of whack-a-mole. They’re avoidable if you’d rather just blast through the game, but absolutely worth diving into, whether for bragging rights or a good laugh. It’s so bizarre in places that you ask yourself what the hell is going on a multitude of times. We bumped into a gang of squirrels in military attire, a rusty and angry toolbox, and a bumblebee masquerading as an armoured wasp. However, no matter how weird it was, it all kind of made perfect sense. It Takes Two has a big heart at its centre, and the fundamental story of love lies solely on the mind of Fares. These characters are trying to find Rose against insurmountable odds, and the ride so far is well worth taking. 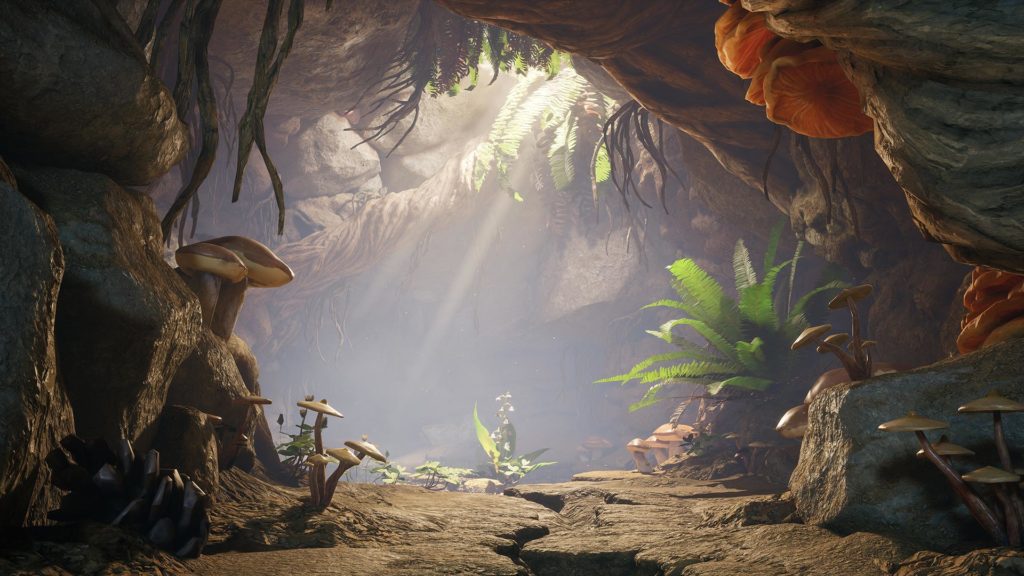 Adam and I noted that after we’d played through the preview, we must have said “wow” at least ten times. There was always something special that caught our eye, whether it was a small detail in the design, or an awesome reference to another game. No doubt you’ll spot at least some in the gameplay we captured, and every time we saw an Easter Egg of some sort, we couldn’t help but smile. There’s something incredibly special about It Takes Two. I knew I’d enjoy playing it, but I wasn’t expecting to adore it as much as I do. It’s bringing multiplayer into the next generation of gaming in the most accessible and enjoyable ways.

I’d assume by now that from the words I’ve written, you’ll know I loved playing It Takes Two. If the calibre of gameplay, its sweet and emotional story, and wonderful surprises last throughout the entirety of the full game, there’s no doubt in my mind that it’ll be popping up a lot in our Game of the Year discussions come December. There are some diverse boss fights, incredible nods to games from over the years, and plenty of humour throughout. I just wish I didn’t have to wait until the end of March to play more of it.

Video games are cool. Don't let anybody tell you any different.
MORE LIKE THIS
hazelightIt Takes TwoJosef FaresPreview