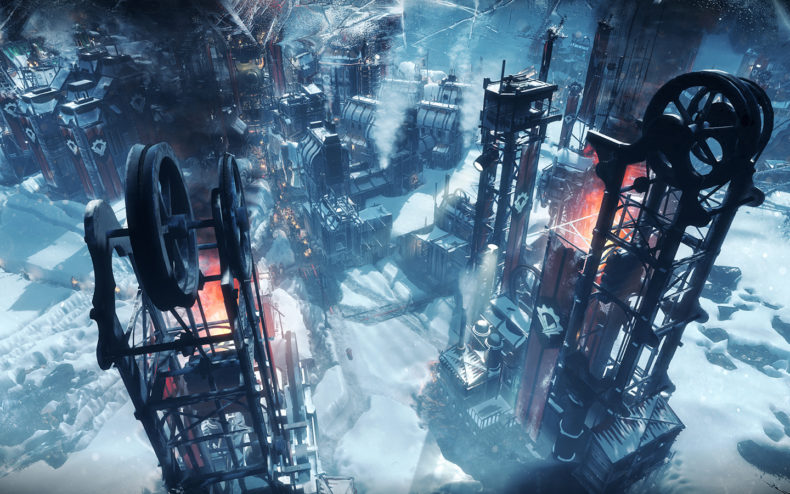 11 bit studios has unveiled 3 new great value gaming bundles from their back catalogue spanning over a decade.  This announcement coincides with the news that Frostpunk has sold 3 million copies.

As part of the celebration, the team are releasing three discounted game bundles.  These bundles offer all of the 11 bit studios games, ranging from their classics to their new titles and content.  Here’s a breakdown of each pack:

Bundle #2: Complete
Includes everything above, and: Children of Morta, Frostpunk, Moonlighter. 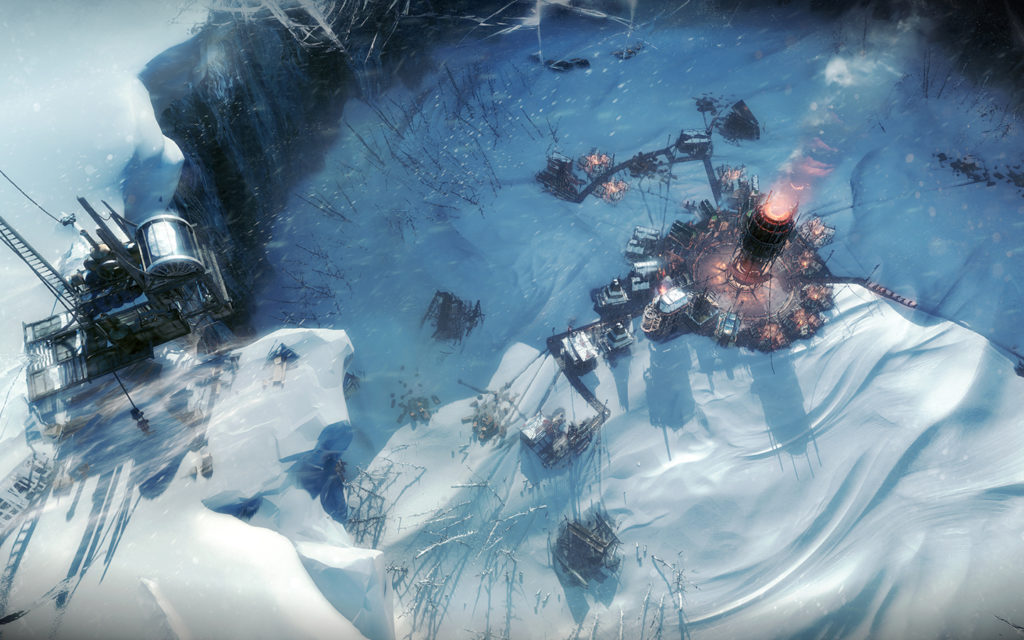 In addition, 11 bit studios is releasing the original soundtrack from the popular Frostpunk expansions, The Last Autumn and On the Edge, with brand new tracks from composer Piotr Musiał. It is available on Steam right now for free to all Season Pass owners.

The limited-time bundles are available on Steam right now, with discounts available for the next week.