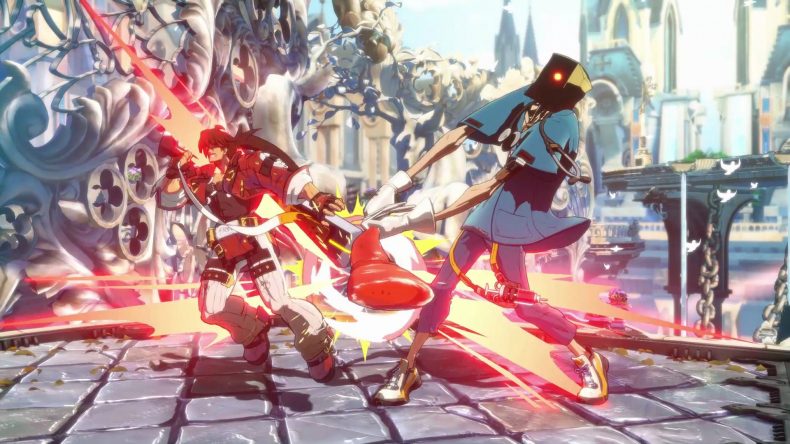 Bandai Namco has revealed the second open beta test for Guilty Gear Strive will take place from May 14 to May 16, 2021.  This latest beta test is available for players on PlayStation 4 and PlayStation 5.  Players will be able to try their hand on the complete roster of the game as Anji Mito and I-No join the list of playable characters.  The servers will be opened from May 14, 04:00 a.m. BST to May 16, 03:59 p.m. BST. 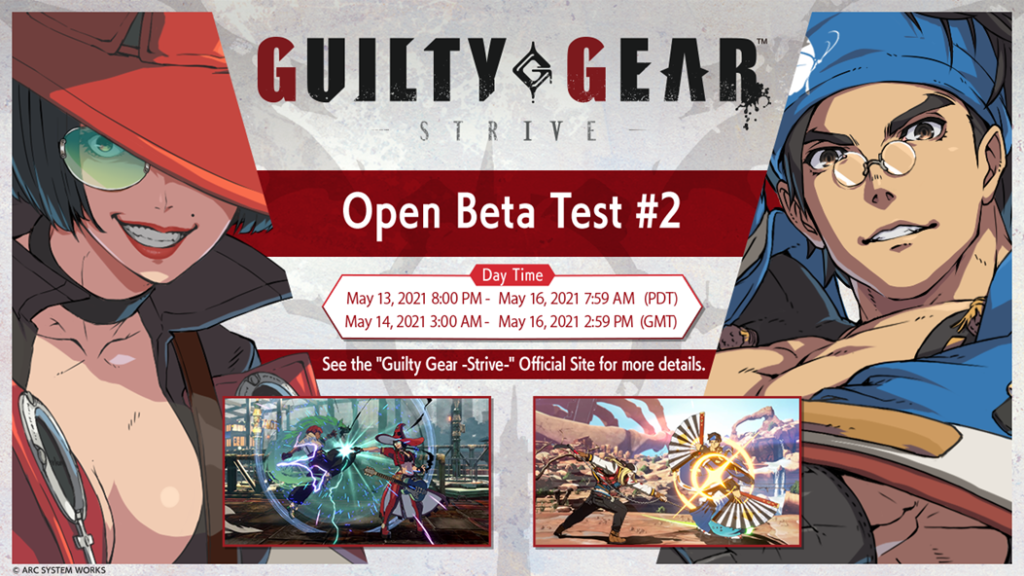 In addition to the newcomers, the second open beta test for Guilty Gear Strive also comes with improved balancing as well as a revamped online lobby system that players will be able to discover. During this beta test, the following modes will be available:

Player Matches will not be available during the beta test.

Crossplay will be supported allowing PlayStation 4 and PlayStation 5 players to face each other.

You can pre-download the second open beta test for Guilty Gear Strive from May 7 at 10:00 a.m. in each country, players that still have the previous Open Beta Test version downloaded will have a patch that will update the version for the new Beta Test.