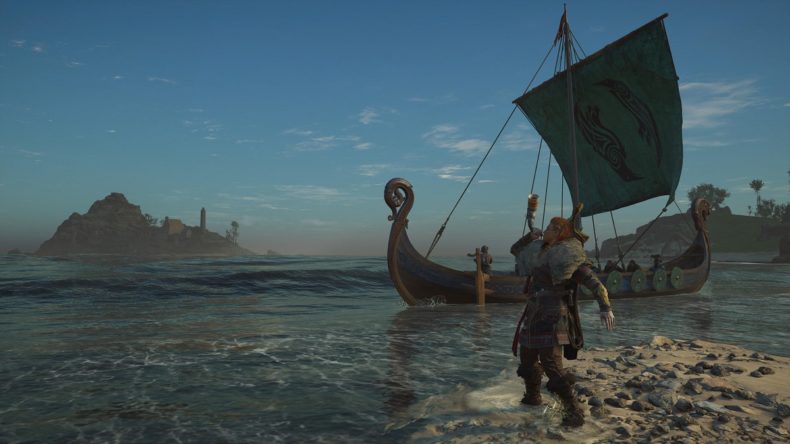 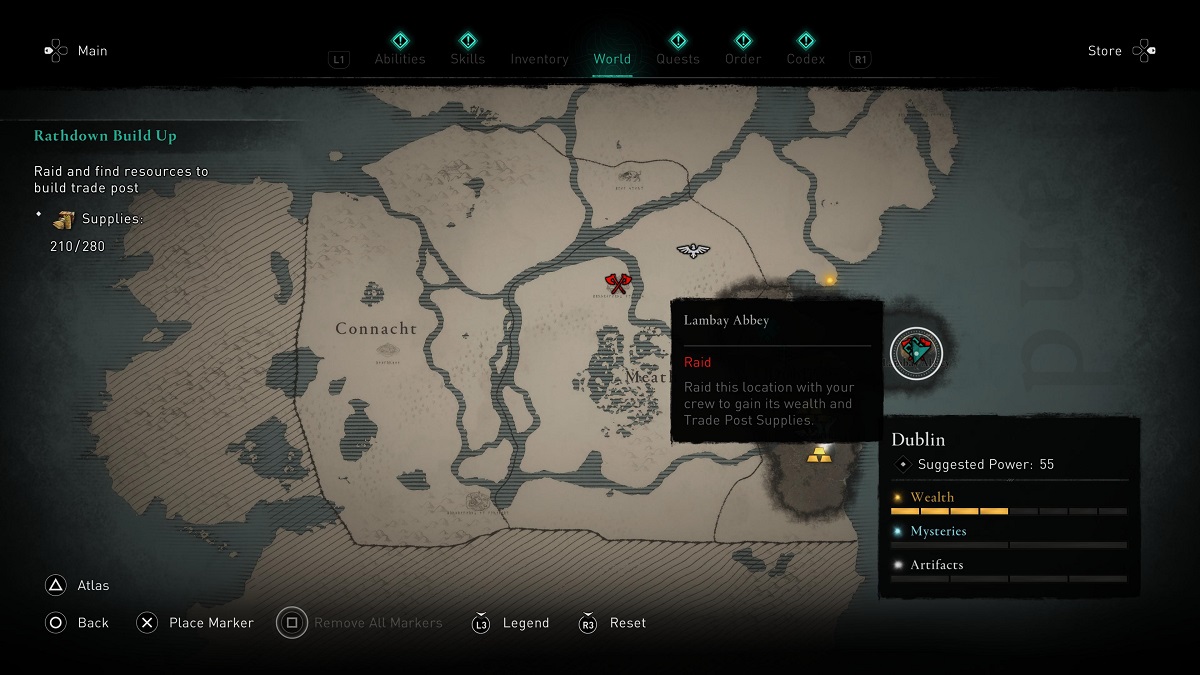 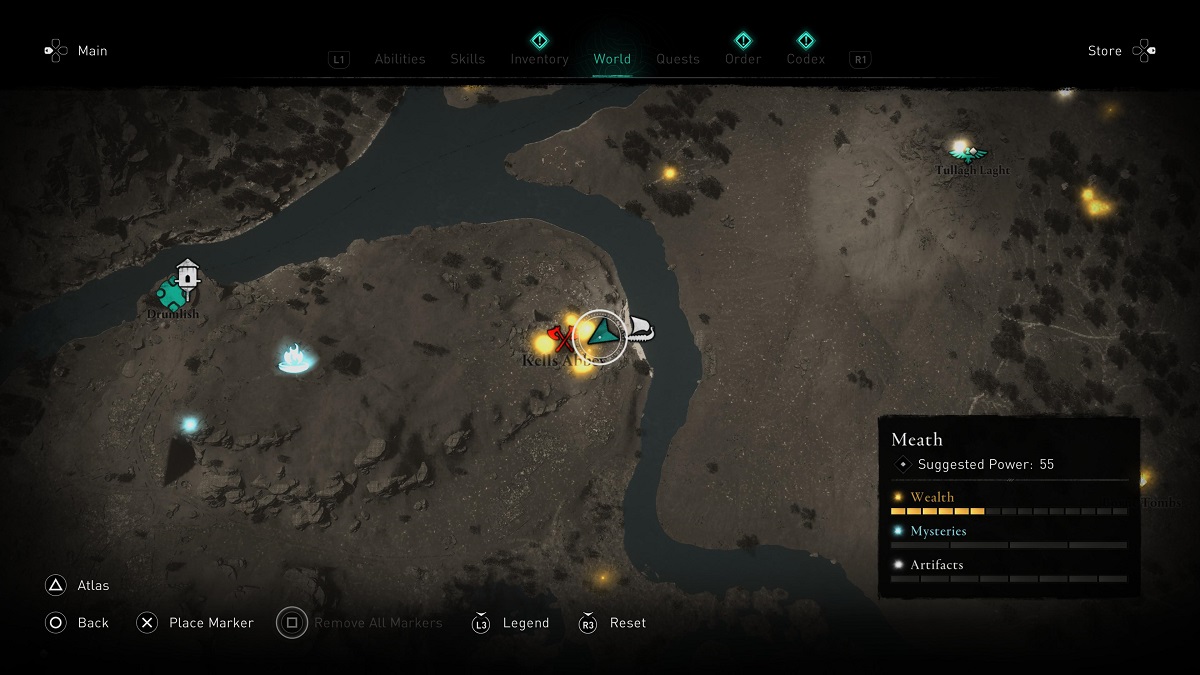 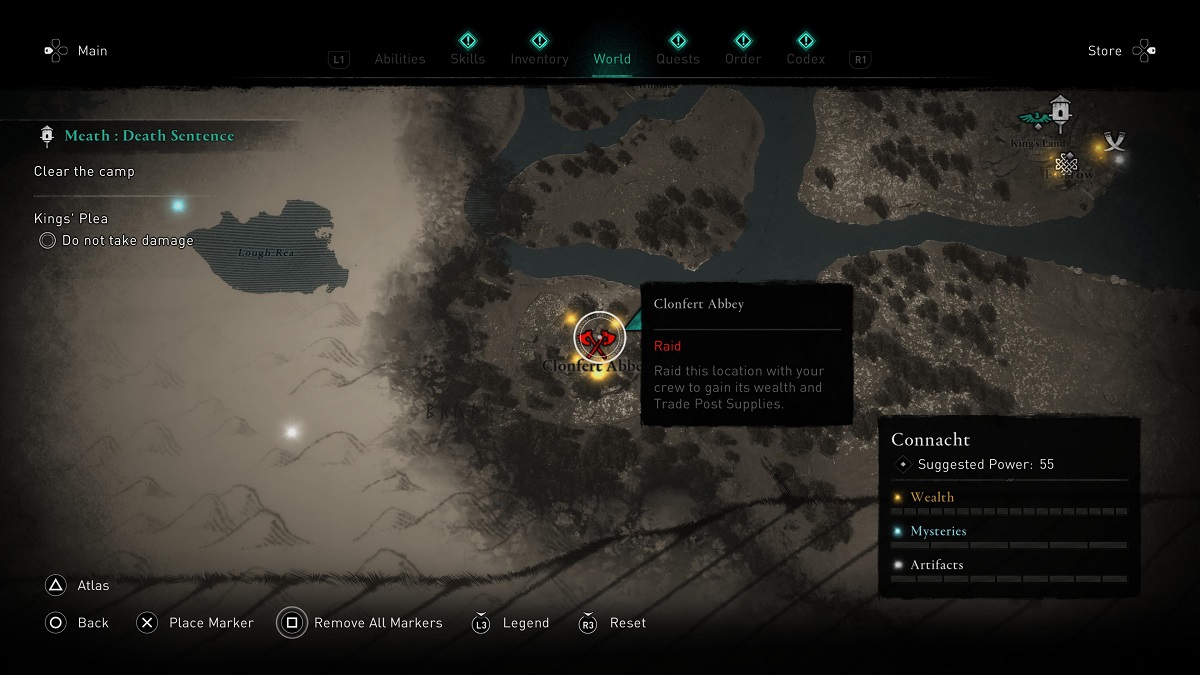 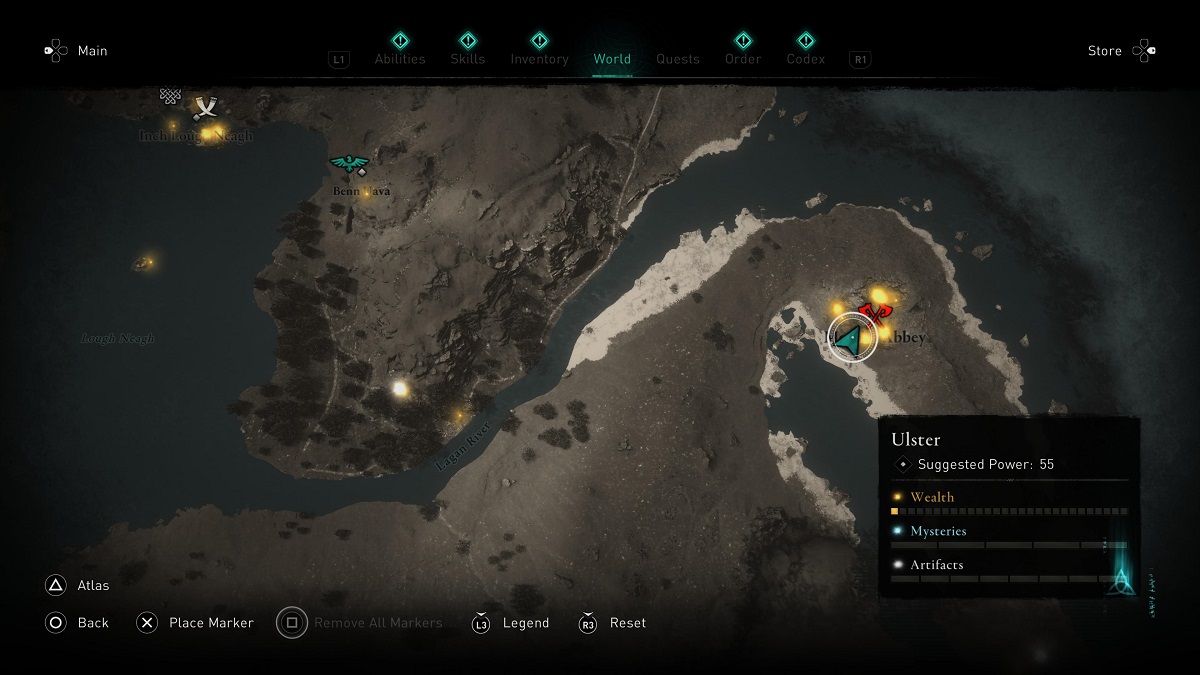 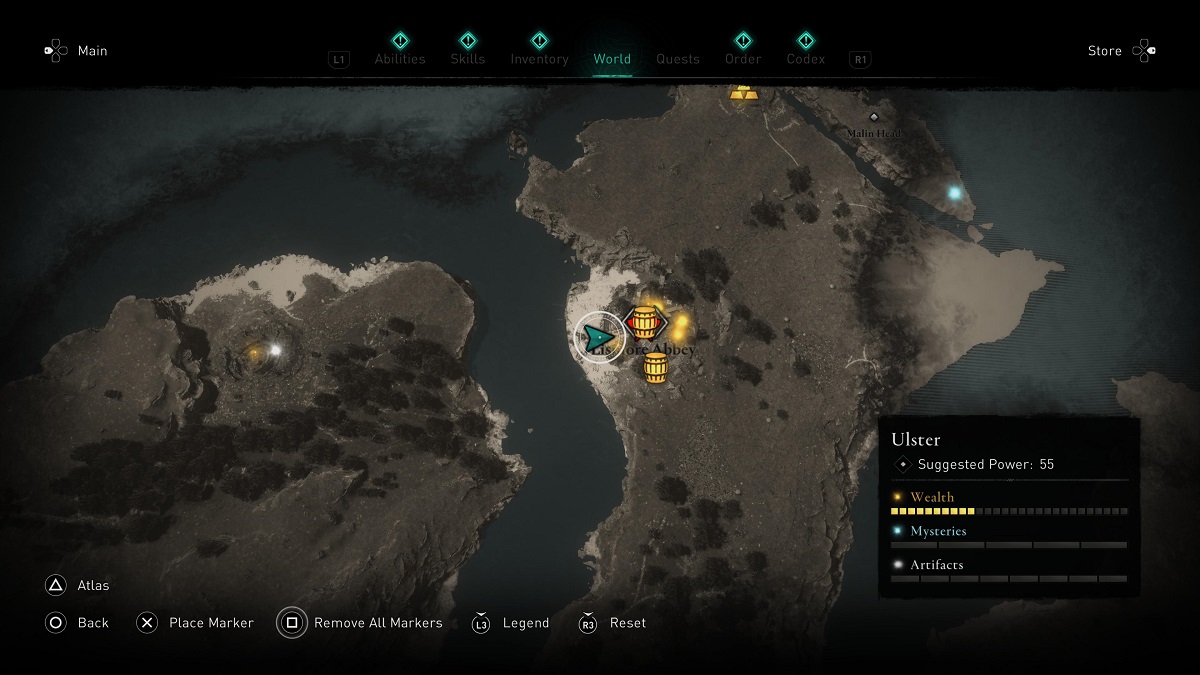 The best way to approach every monastery is by raiding with your clan. Whether by boat or by land, march into battle with fellow vikings to be able to comfortably pillage each building. Most of the Trade Post Supplies are close together. Firstly, blow your horn by pressing down on the D-pad. Once done, the clan will appear and fight alongside you. Not only do these monasteries offer plenty of Trade Post Supplies, various other wealth such as new armour can be found. Like the base game, some areas have barricaded doors that will need to be broken by finding a way for your arrow to destroy the bar. Thankfully, almost all of the Trade Post Supplies are inside huts where the door is open. Hopefully you found our Valhalla Monastery locations guide helpful!

Video games are cool. Don't let anybody tell you any different.
MORE LIKE THIS
assassin's creed valhalla: wrath of the druidsAssassins creed valhallaGuideUbisoft