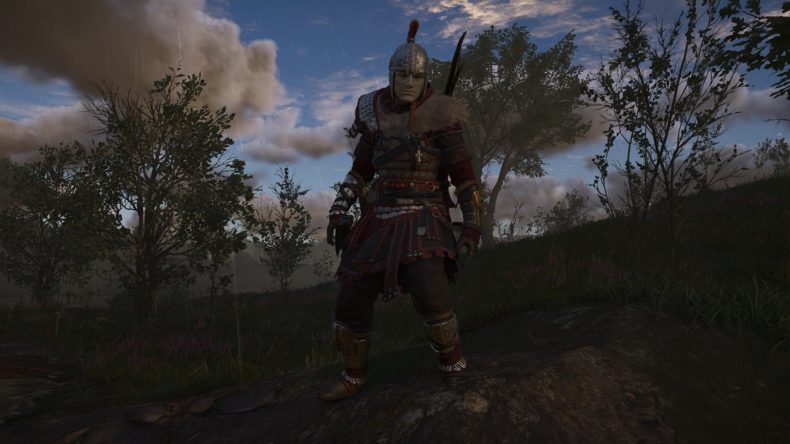 The final set of armor that can be unlocked by completing Trade Contracts is the Byzantine Greek Armor Set from Constantinople. This can be acquired when Dublin’s Renown reaches level 4. We detail what Trade Contracts need to be completed and the Irish Resources necessary to own the set in our Assassin’s Creed Valhalla: Wrath of the Druids Byzantine Greek Armor Set guide.

With all Trade Contracts, you want to unlock the various Trade Posts across Ireland to speed up production of the various Resources. Firstly, reclaim these posts by defeating the enemies guarding them. Secondly, find the deeds to be able to unlock them as a production centre. This will makes sure that the resources will come flooding in at Azar’s store in Dublin. However, you can also find resources in various chests scattered across Ireland.

Travelling across Ireland provides plenty of areas for you to find Irish Resources. It’s also worth pointing out that different Trade Posts focus on one particular type of resource. If there’s a particular resource needed for the item of armour you need, you can always unlock that Trade Post first. Regardless, there’s a natural flow to raiding monasteries, finding Trade Posts, and recouping wealth throughout the different areas of Ireland. You’ll find a few guides on how to unlock Trade Posts and acquiring plenty of Irish Resources in our guides section.

Video games are cool. Don't let anybody tell you any different.
MORE LIKE THIS
assassin's creed valhalla: wrath of the druidsAssassins creed valhallaGuideUbisoft