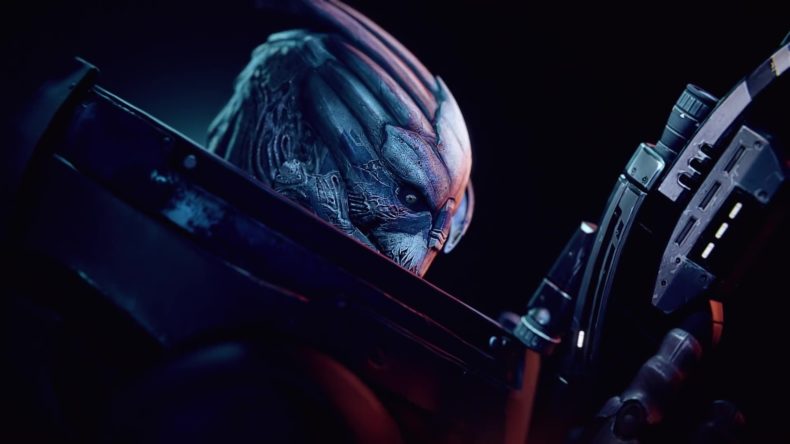 It’s just over a week until Mass Effect Legendary Edition releases, and fans are hyped. It’s been thirteen years since the first game in the trilogy came out. Two more titles followed, introducing the world to one of the greatest space operas of all time. Engrossing story, deep RPG elements, and choices that had huge ramifications. Regardless of how players felt about the ending, they’re still three phenomenal video games. Here is everything we know so far about Mass Effect Legendary Edition, all in one place.

When does it release?

What consoles is it on?

When Mass Effect Legendary Edition releases, it will be available on PlayStation 4, Xbox One, and PC. Considering the visual and performance improvements, fans will at least need an Xbox One X or PS4 Pro to experience its true potential. There are no PS5 or Xbox Series X|S versions in the works, but it is backwards compatible, so these improvements will be more than noticeable on next-gen consoles.

What comes with it?

Along with the original Mass Effect, Mass Effect 2 and Mass Effect 3 will be included. All DLC for the games apart from Pinnacle Station will come with the Legendary Edition. There is no multiplayer either, making it solely a single-player experience. 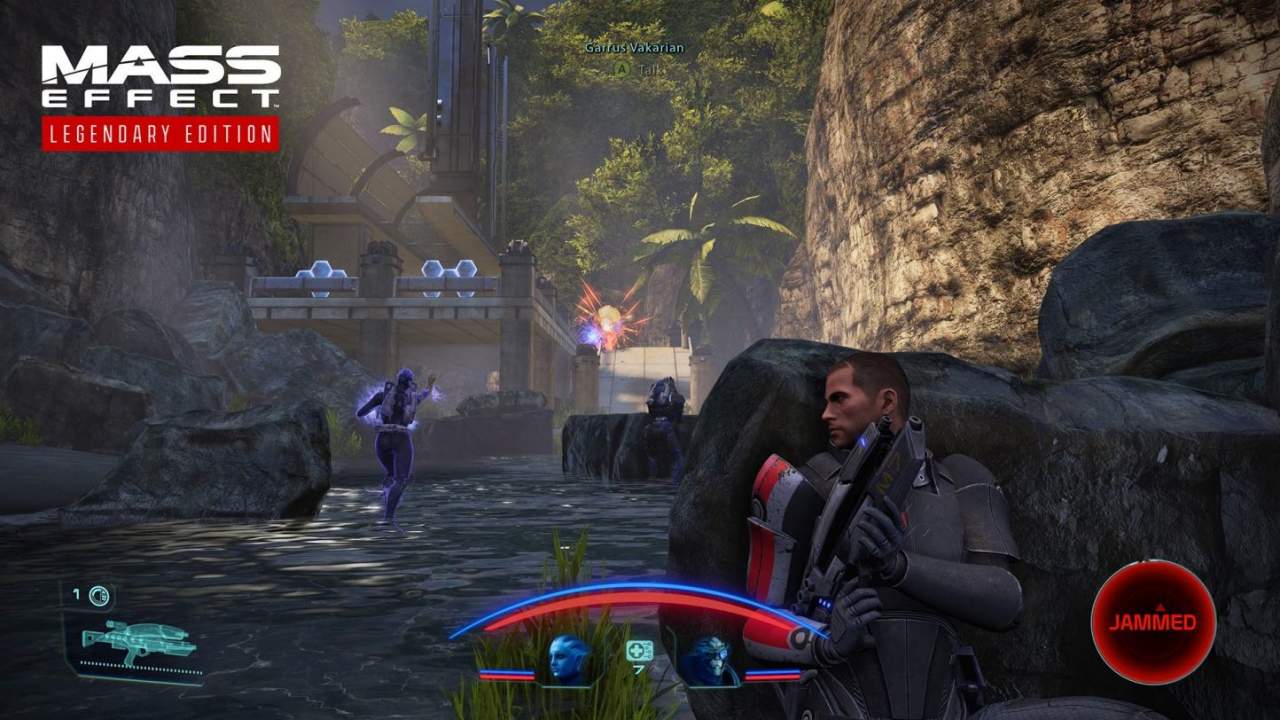 Mass Effect Legendary Edition: What are the big gameplay changes?

The original Mass Effect felt much differently to the following two entries. As a result, combat will be massively improved in the original. As detailed in EA’s blog on gameplay calibrations, accuracy has been improved “to allow players to maintain more consistent firepower while still managing their shots/overheat meter.” The aim-assist has seen an overhaul, and certain abilities like ‘immunity’ have been rebalanced. Here’s the main improvements to the original Mass Effect: 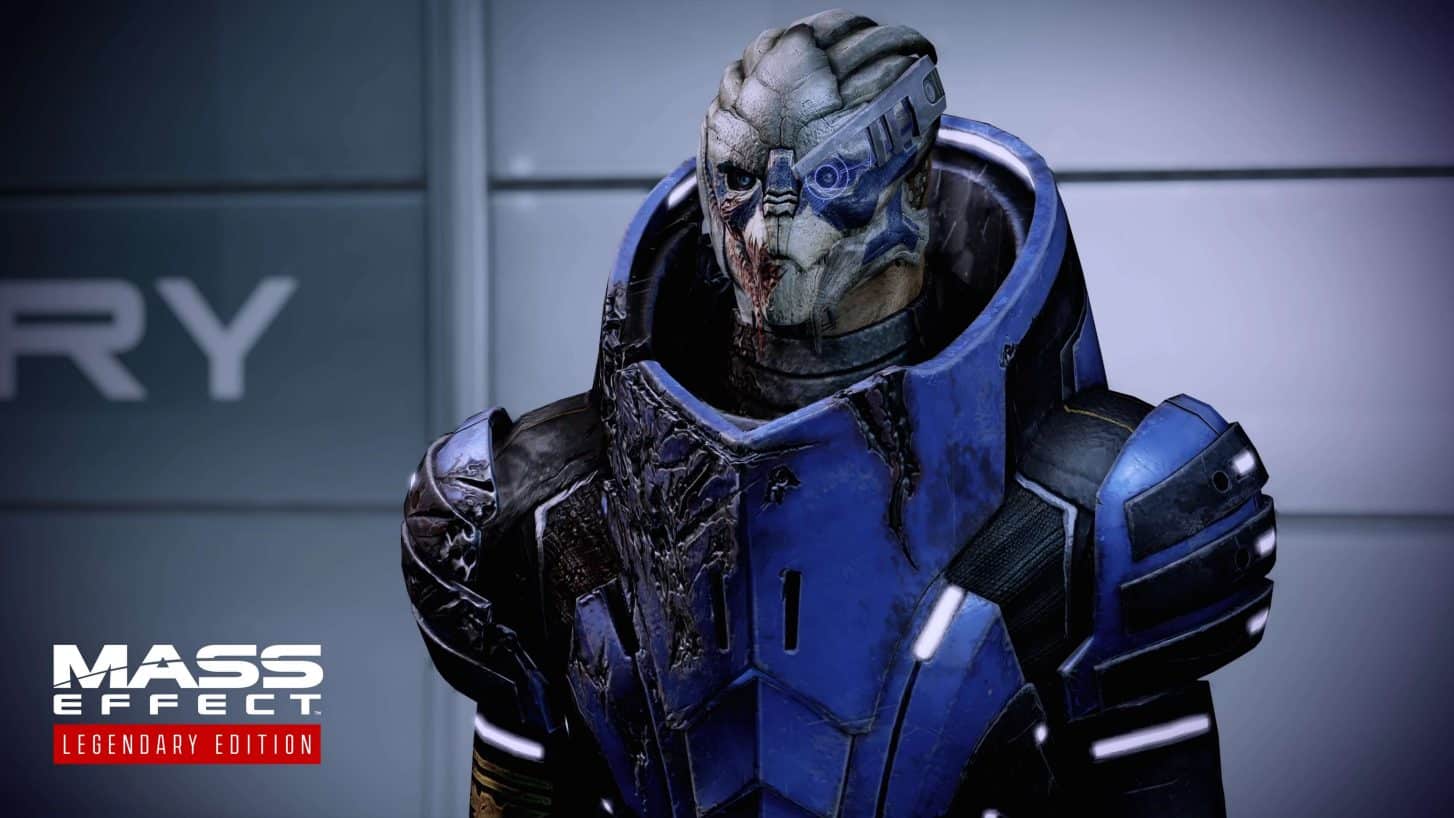 Firstly, squadmates can now be controlled independently like in ME2 and ME3, additional cover has been added and the ability to move in and out of it has been made easier. Also, XP has been made more available in the original, and ammo drops have been increased in ME2. The M-35 Mako has seen some big changes, too. It’s now much easier to handle, with “faster shield recharging” and “new thrusters” being added to the mix. Handling has been adjusted to make it feel “weightier,” and the camera angles have been adjusted to make it easier to see where the Mako is going.

The customisation for Shepherd will been unified across all three games. This will mean the same Character Creator menu can be accessed in every game, with additional options like new skin tones and and hairstyles can be selected. Bug fixes and back end improvements have been made to the Paragon-Renegade system in ME2, and other tweaks will play a big role in making Mass Effect Legendary Edition feel like a brand new game.

Mass Effect Legendary Edition: What are the big visual changes?

Mass Effect Legendary Edition is set to feature some huge improvements to the way the game looks. EA released more details on the science behind the visual enhancements. It goes into detail about three phases for improving the visuals, therefore, textures have seen a big change; characters have been given a bigger sense of realism; VFX has been smoothed out; environments have been fleshed out; and lighting, shadows, and reflections have been improved. You can see how these have been altered in the images below: 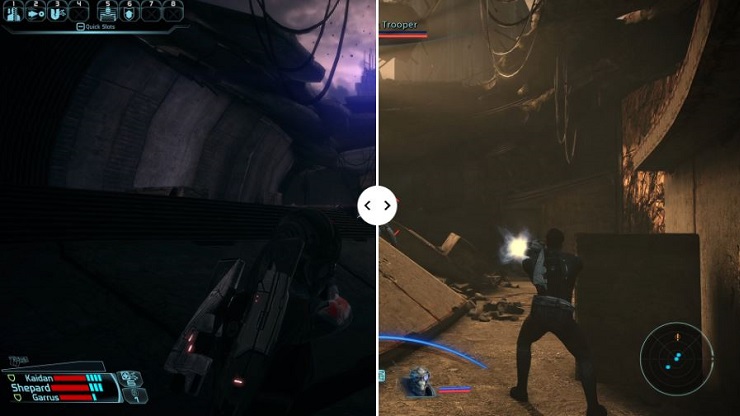 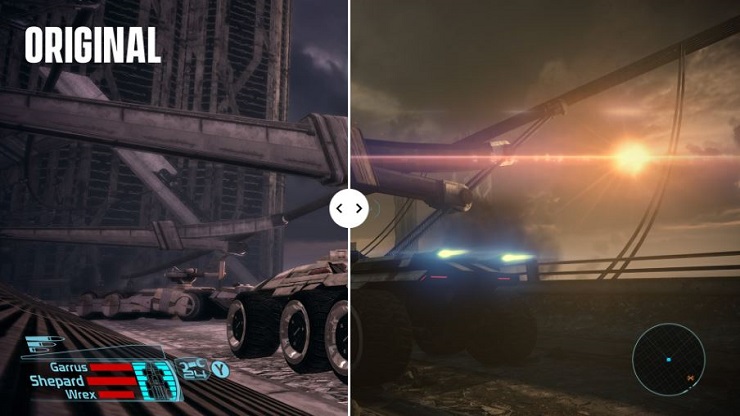 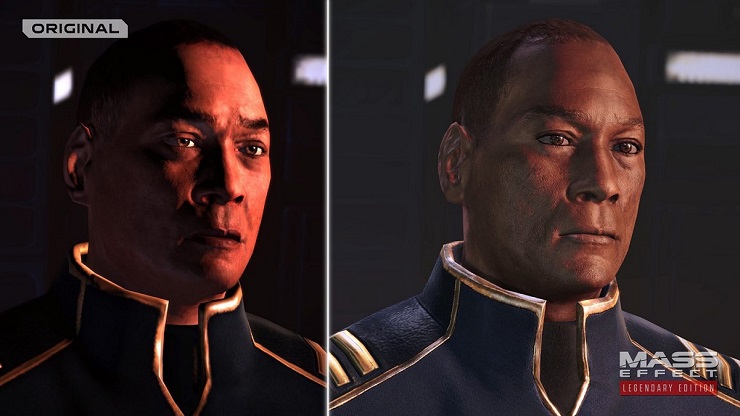 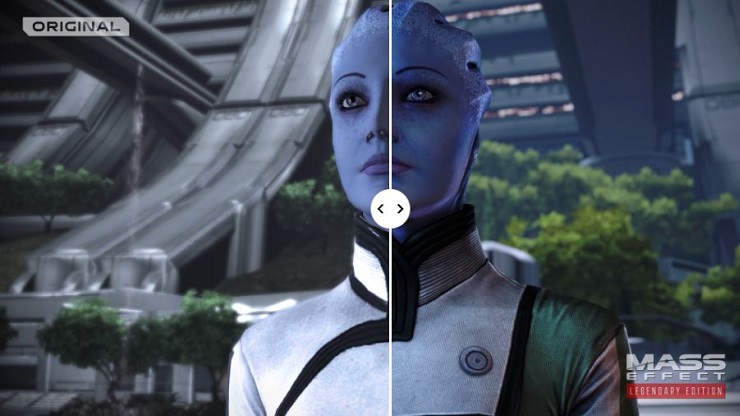 Mass Effect Legendary Edition: What are the big performance changes?

PC players can expect up to 240 fps, supporting refresh rates up to 240 Hz. Also, players will be able to tweak graphical options to finetune performance and quality. EA has released a table to highlight the output resolution and expected framerate for Mass Effect Legendary Edition on all consoles. The option to toggle between quality and performance will be available. Favouring Quality will provide the highest visual fidelity in exchange for a lower target framerate. However, favouring Framerate prioritises the highest framerate by scaling native resolution and reducing some graphical features.

Video games are cool. Don't let anybody tell you any different.
MORE LIKE THIS
BiowareEAMAss Effectmass effect legendary edition