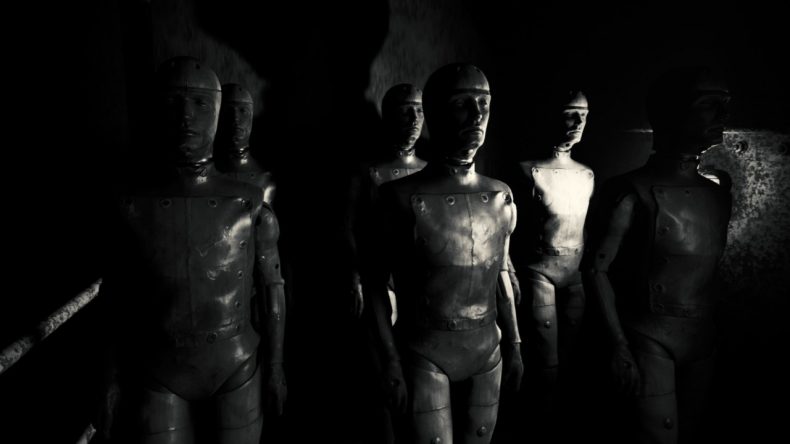 Bloober Team has announced that Layers of Fear 2 will be available on Nintendo Switch on May 20, 2021.  Co-developed by Dreamloop Games for the Nintendo Switch release, Layers of Fear 2 is a first-person psychological horror game that puts you in the shoes of a Hollywood actor aboard a ocean liner, where an eccentric and mysterious director shoots his new film with you in the lead role.

You can watch the announcement trailer below:

This sequel to the fan-favorite psychological horror phenomenon is now available to pre-order on the Nintendo eShop.  Layers of Fear 2 will launch on Nintendo Switch on May 20, 2021.  It is also available to play on PC, Xbox One, and PlayStation 4.

MORE LIKE THIS
Bloober TeamLayers of Fear 2nintendo switch