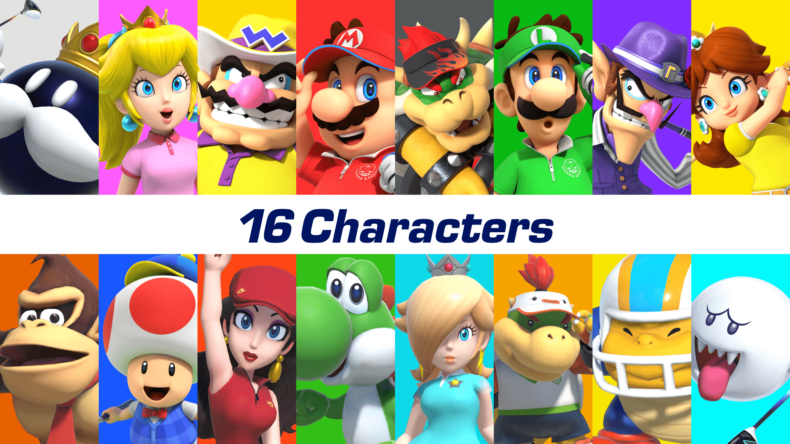 Nintendo has released a new trailer for Mario Golf: Super Rush, which reveals the colourful roster, a new mode, different courses and more game details.  With Mario Golf: Super Rush, the Mario Golf series makes its return in its speediest instalment yet. Players can join a variety of Mushroom Kingdom characters in different multiplayer modes or alone when the game swings onto Nintendo Switch on June 25, 2021.

Familiar faces and playing with family and friends 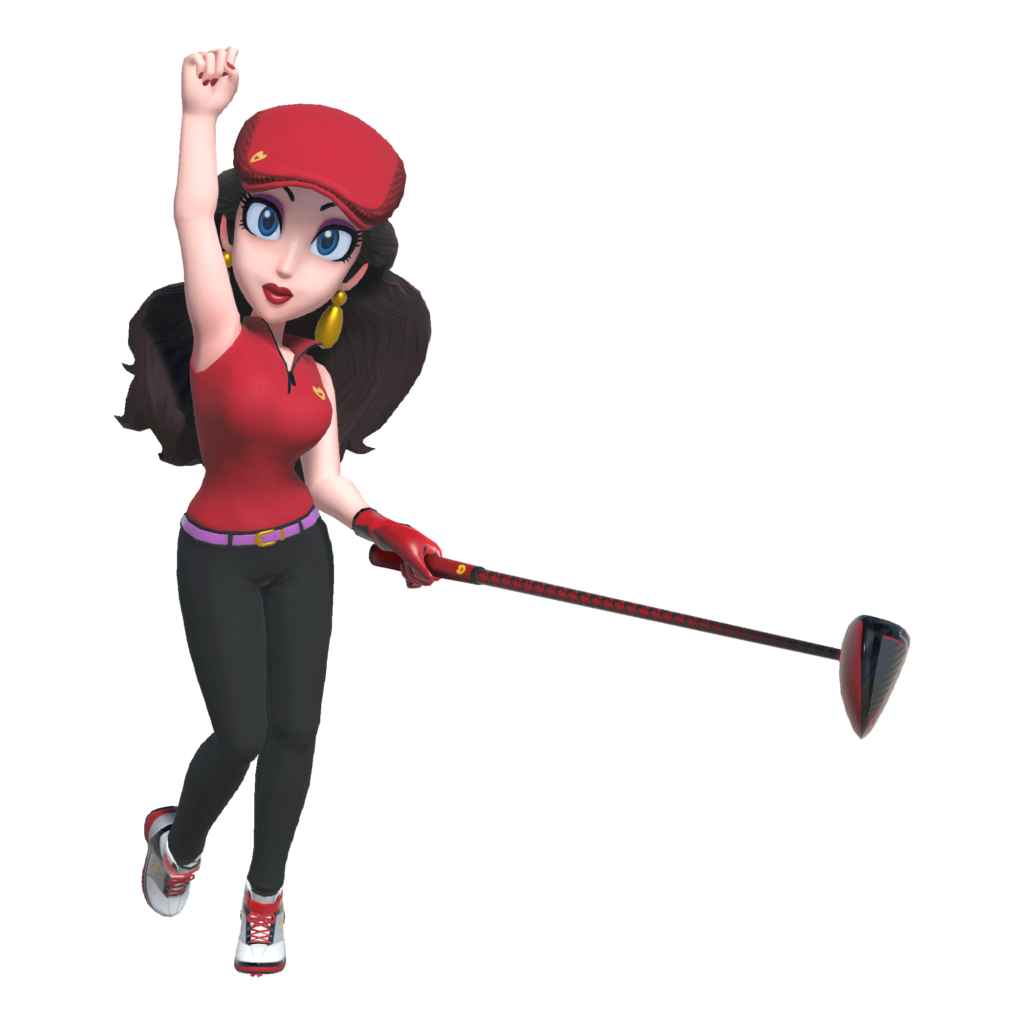 Players can choose from a cast of 16 Mushroom Kingdom characters, each featuring different strengths and equipped with their own unique special moves. Pauline, Chargin’ Chuck, and King Bob-omb will make their first appearance in the series. Players can hit the fairway with up to three others, both locally and online, in different modes.

From standard courses to courses with special hazards, every round of golf is different. There is a variety of six lavish locations to choose from. 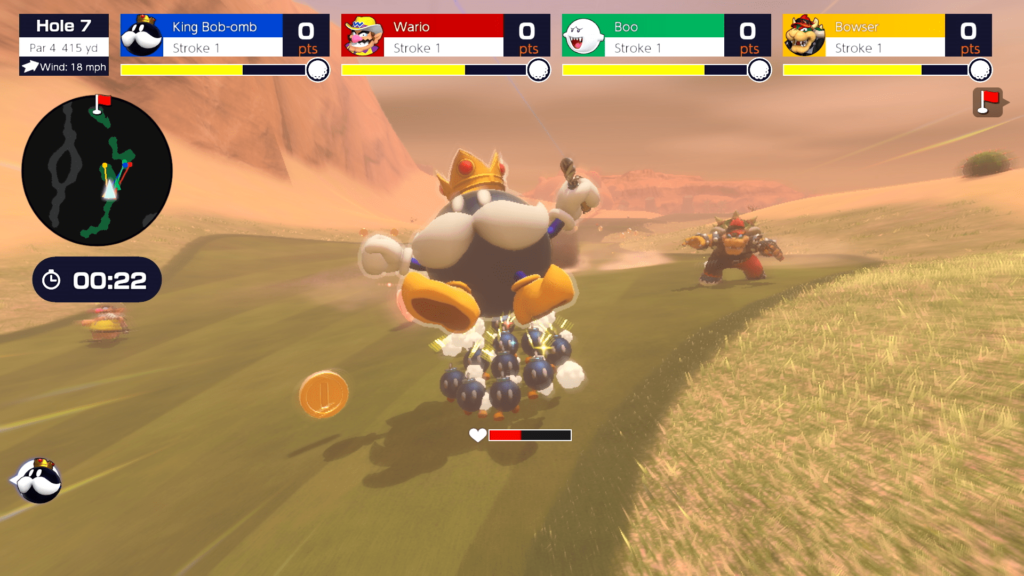 Play through a variety of different modes:

Samurai Shodown is now available on Steam
Support us