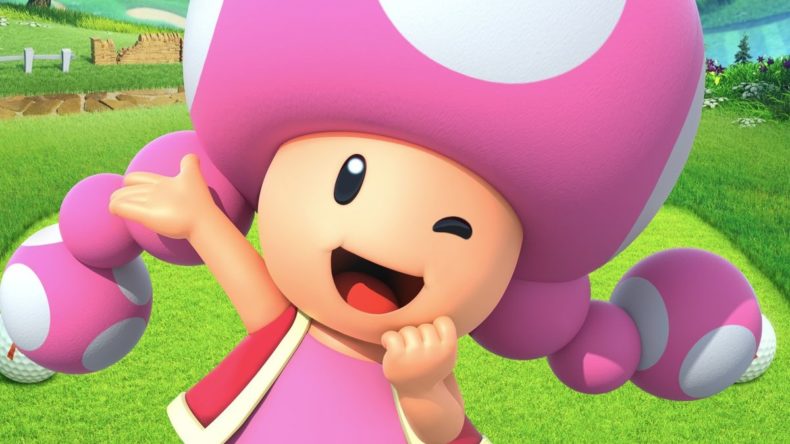 In a tweet on Nintendo UK’s official Twitter account, Toadette, New Donk City, and more have been added to Mario Golf: Super Rush from today. Although details are slim at this point, the update is said to include a new “Ranked Match” mode; Toadette as a new character; New Donk City as a new course; and improved motion controls.

We reviewed Mario Golf: Super Rush and had the following to say:

Mario Golf: Super Rush is a terrific game with friends. It’s also mechanically thoughtful and rewarding. It’s only really let down by the fact that outside a fairly lacklustre adventure mode, you will need to get online, or play locally. I couldn’t shake the feeling the entire time that it felt a bit like a second tier game, as though it was lacking some polish. But it’s a tremendous arcade game of golf that will keep us all busy until we get a new Mario Strikers, because that has to be next, right?

It’s great that Nintendo are keen to build on the content available in Mario Golf: Super Rush. With the inclusion of Toadette, New Donk City, Ranked Match, and more, hopefully we’ll get some other cool content in the future.