The release dates of 3 Pokemon games have just been announced 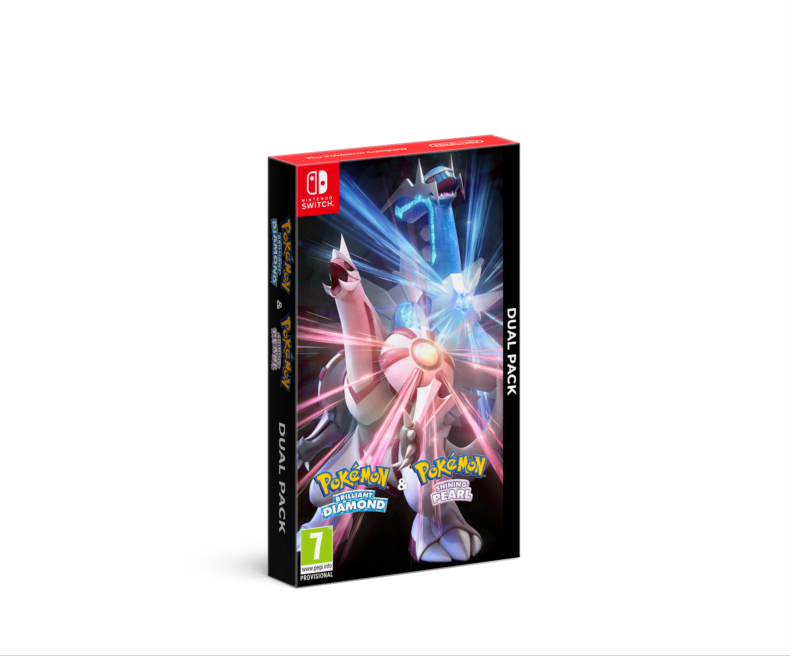 With absolutely no fanfare, The Pokemon Company announced the release dates of 3 Pokemon games today. First up Brilliant Diamond and Shining Pearl are dated for November 19th. The bigger shock though is how soon we’re getting Pokemon Legends: Arceus. You’ll only have to wait for the start of next year to try out this new evolution to the world of Pokemon, as release is set for January 28th 2022.

Pokémon Brilliant Diamond and Pokémon Shining Pearl are faithful remakes of Pokémon Diamond and Pokémon Pearl, which were released on the Nintendo DS system in 2006. Whether or not players have explored the Sinnoh region before, they can look forward to this great adventure, reborn on Nintendo Switch. The original story has been faithfully reproduced, and various game functions have been colorfully revitalized. Trainers can expect an adventure through the Sinnoh region that feels both nostalgic and fresh.

In Pokémon Legends: Arceus, the Pokémon series takes a bold new direction, fusing action with RPG elements. The game takes place in the Sinnoh region of the past, long before the events of Pokémon Diamond and Pokémon Pearl. As the game’s protagonist, the player will set out to create and complete the region’s first Pokédex by catching, surveying, and researching the wild Pokémon that live there.​

The cover art, revealed here for the first time, depicts Mount Coronet towering over the expanse of a bygone Sinnoh region—the setting for the story in Pokémon Legends: Arceus.”

Af/ter my love affair with New Pokemon Snap, I’m so excited to have 3 Pokemon games coming in the next 8 months. Diamond and Pearl will always have always been a high point in the series for me, so getting to experience Sinnoh again is going to be great be it past or present.