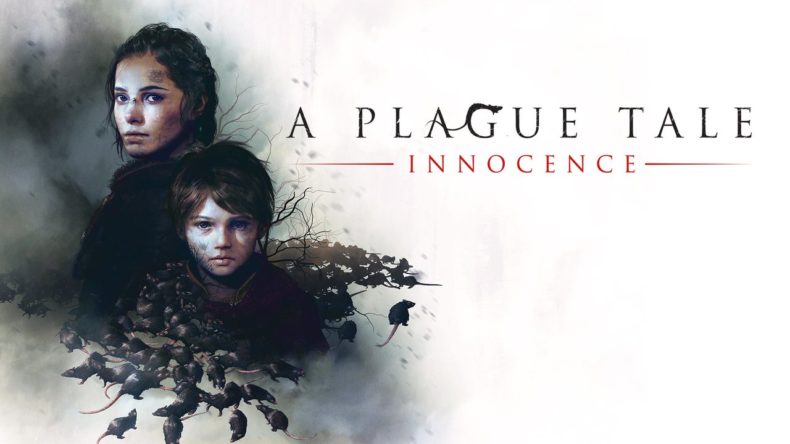 Asobo Studio and Focus Home Interactive have announced that a 4K UHD version of A Plague Tale: Innocence is coming to Xbox Series X|S and PlayStation 5 on July 6, 2021.  This enhanced version will feature 4K UHD, 60 FPS, and 3D audio support.  The announcement follows the recent reveal of A Plague Tale: Requiem at the E3 2021 Xbox Games Showcase.

Also on July 6, A Plague Tale: Innocence will release on the Nintendo Switch system for the first time. The game will be available as a cloud version, allowing players to pick it up digitally and play using cloud streaming technology.

A Plague Tale: Innocence follows the grim tale of young Amicia and her little brother Hugo.  Hunted by Inquisition soldiers and surrounded by unstoppable swarms of rats, Amicia and Hugo will come to know and trust each other. As they struggle to survive against overwhelming odds, they will fight to find purpose in this brutal, unforgiving world.

A Plague Tale: Innocence will arrive in 4K UHD to Xbox Series X and PlayStation 5 on July 6, 2021.