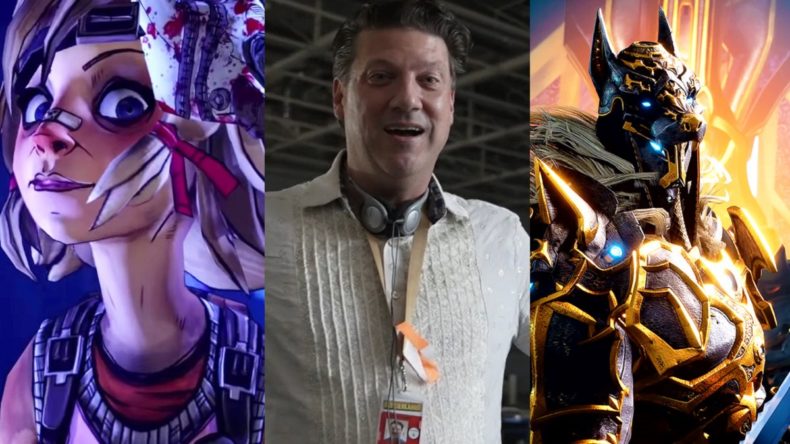 Last night saw Randy Pitchford and co reveal various Gearbox E3 announcements. There was a set visit on the Borderlands movie, additional info on Tiny Tina’s Wonderlands, and more. Here’s everything that was revealed during the Gearbox E2 2021 Showcase. 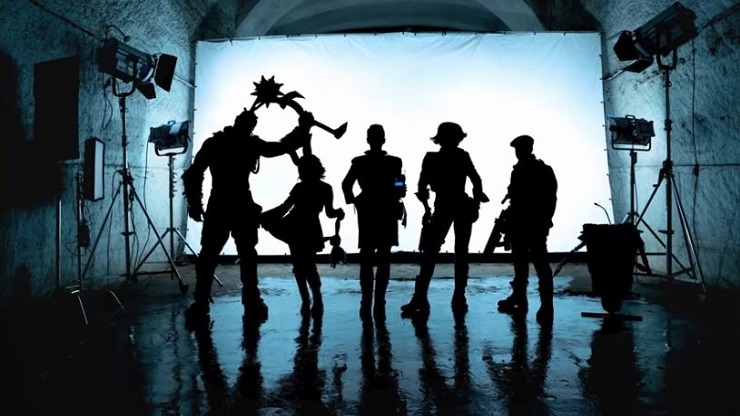 Randy Pitchford was shown on the set of the Borderlands movie. He talked to the film’s director Eli Roth and Edgar Ramirez who plays Atlas. They showed off set photos of Cate Blanchett as Lilith, and talked about how well she has adapted to the role. Set photos were also shown of Florian Munteanu as Krieg, Ariana Greenblatt as Tiny Tina, and Kevin Hart as Roland. Roth called the movie a “gateway drug” to the franchise, and that it wasn’t just a video game adaption, but a great sci-fi movie. At the end of the presentation, Pitchford talked to Kevin Hart, who was funny as ever. It was revealed the movie is about two thirds completed.

That’s pretty much it. After a brief video that talked about the Homeworld series, an image appeared saying that Homeworld 3 was “now in production.”

Although Tiny Tina’s Wonderlands was only just announced, Gearbox showed off the trailer again. Afterwards, Senior Producer, Kayla Belmore gave a few details away. It would feature fire dragons and goblins, and the setting was a “brand new fantasy environment” inspired by previous Borderlands content, such as Assault on Dragon Keep. However, she said it was a complete standalone experience.

Following the Tribes of Midgard trailer that aired before Summer Game Fest, Director Julian Maroda gave a brief overview of what to expect.

Gearbox announced Godfall will be coming to PS4 with the release of the ‘Fire & Darkness’ expansion. There will also be a free update, titled ‘Lightbringer,’ featuring a new Endgame mode, a matchmaking Beta, and over 40 new items. All new content will be coming August 10 for PS5, PS4, and PC.