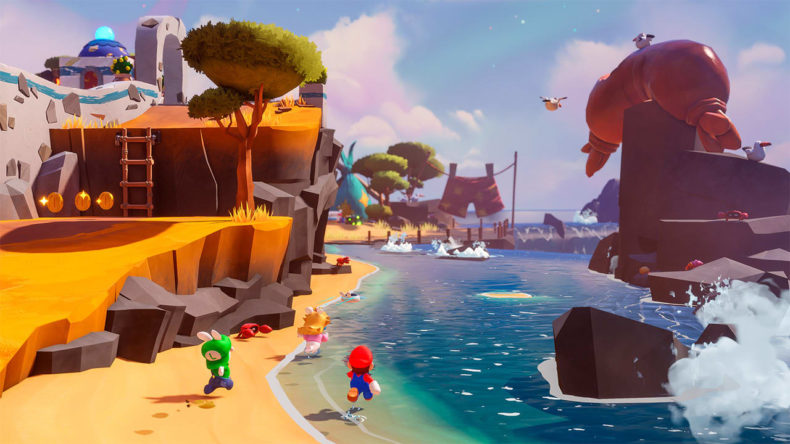 The sequel to 2017’s Mario + Rabbids Kingdom Battle has seemingly been confirmed just hours before Ubisoft Forward later today. Details of the rumoured sequel Mario + Rabbids Sparks of Hope with a release date of 2022 were confirmed, apparently in error, by Nintendo’s own website. Although no doubt a strategy game likes its predecessors there are as yet no official details. The accidental listing included the following blurb and screenshots:

“Team up with Mario, Luigi, Princess Peach, Rabbid Peach, Rabbid Luigi, and their friends on a galactic journey to defeat a malevolent entity and save your Spark companions. Explore planets throughout the galaxy as you uncover mysterious secrets and compelling quests!

“Build your dream team with three heroes from an eclectic roster of nine.

“Unleash your heroes’ skills but be strategic as you dash your enemies, team jump on your allies, and hide behind covers.” 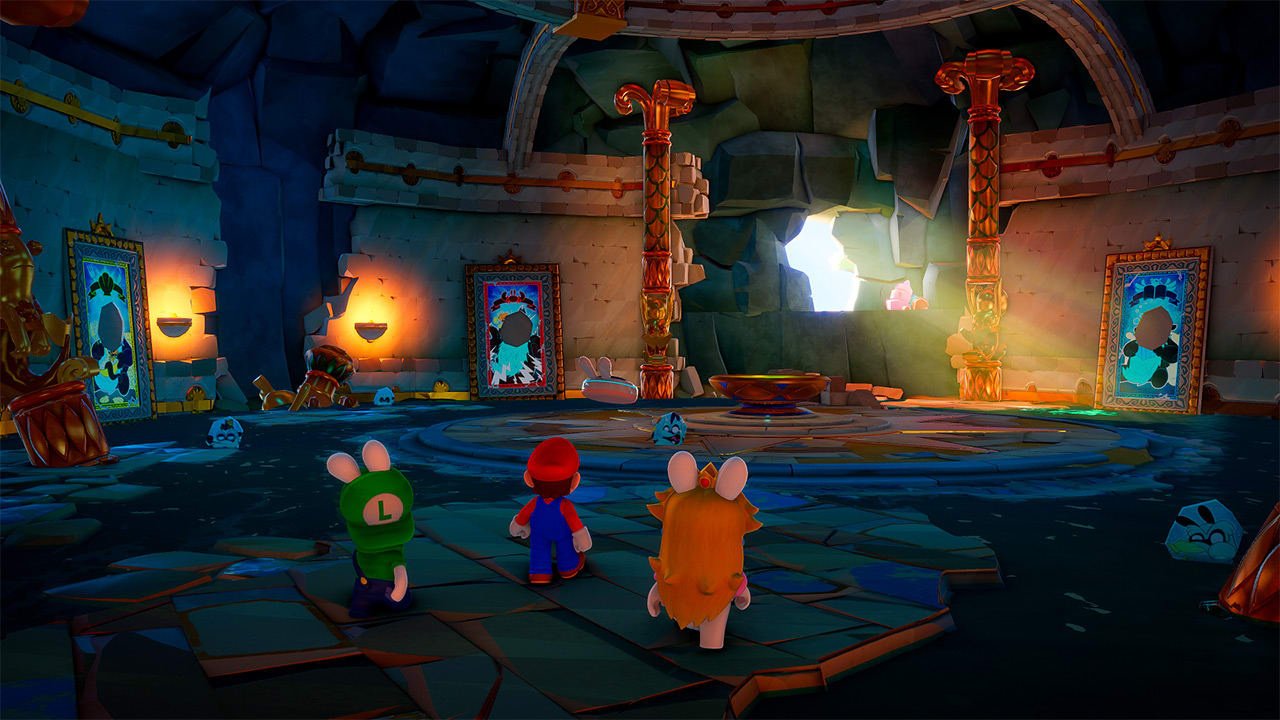 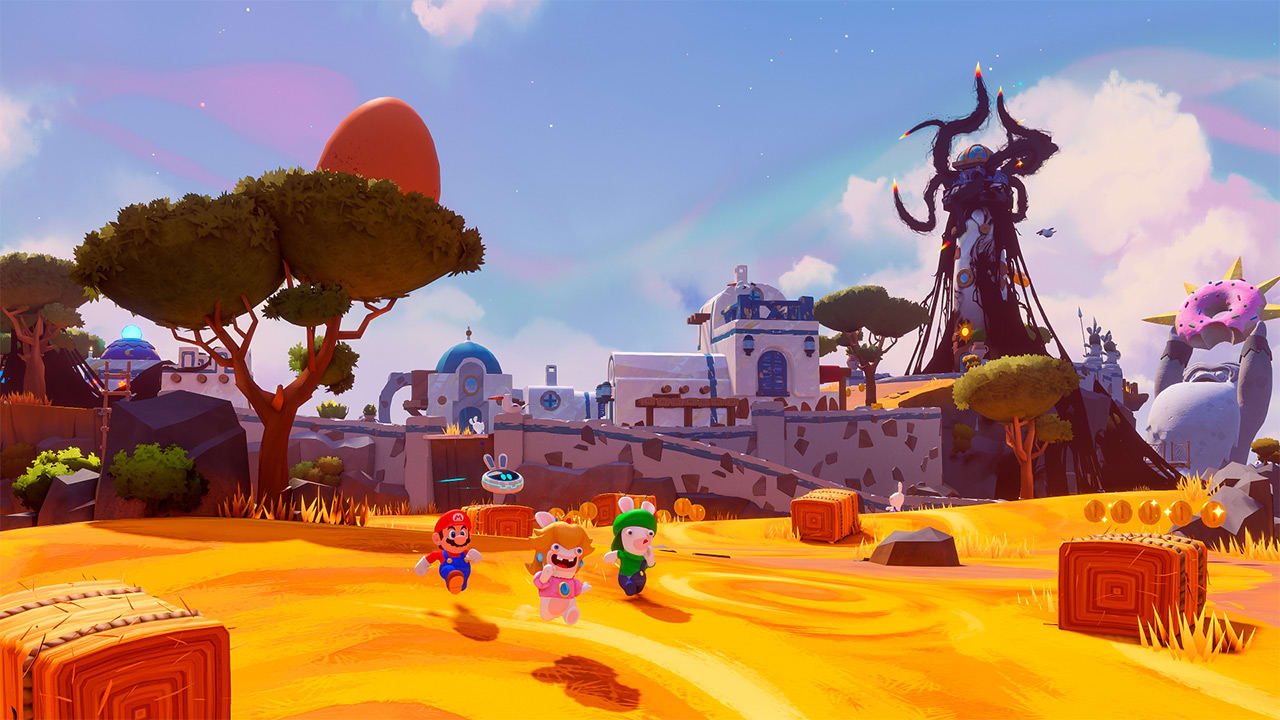 This isn’t the first time that this has happened for Nintendo with Mario + Rabbids Kingdom Battle itself experiencing an early reveal at a previous E3 event!

Hopes are that after the official Mario + Rabbids Sparks of Hope announcement there will be footage shown at Nintendo Direct later this week.

MORE LIKE THIS
E3 2021Mario + Rabbids Sparks of Hopenintendonintendo switch