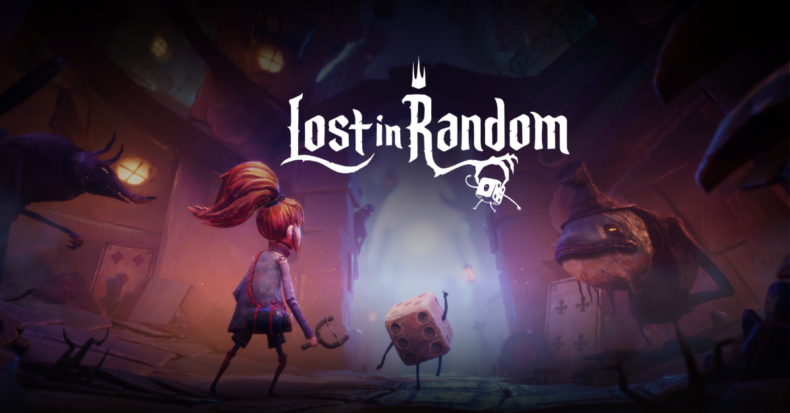 Electronic Arts and Swedish game studio, Zoink, have released a new story trailer for Lost in Random.  Get a glimpse at the world of Random and the story behind this gothic fairytale action-adventure title.

You can watch the Lost in Random story trailer here:

Lost in Random is set in a macabre, beautiful, and highly visual world.  Even is a penniless girl down on her luck, on a dark quest to save her beloved sister, Odd.  Accompanied by Dicey, a small and strange living dice, the pair must embrace the chaos as they battle to success in the Kingdom of Random, ruled by a wicked Queen.  An age-old tale with a modern message – featuring the fantastical journey of Even and Dicey – Lost in Random is penned by Eisner Award-winning Adventure Time and Marvel Comics’ The Unbeatable Squirrel Girl author, Ryan North.

Zoink is an award-winning game studio located in Gothenburg, Sweden, that focuses on immersive storytelling, juicy artwork, and weird ideas.  Their previous titles include Fe and Zombie Vikings.