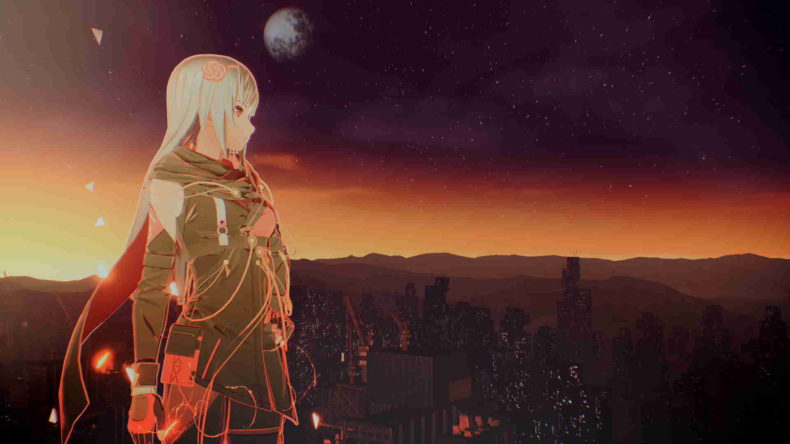 If you played the Scarlet Nexus demo, you might be wondering how to get your items that are your rightful rewards. It’s a pretty simple thing to do, but most games just give them to you on the main menu. For example, Capcom’s Resident Evil Village will ping lots of information at you when you first load it. But in Scarlet Nexus, you have to play just a little bit of the game first.

And we do mean a little bit of the game. First and foremost you’ll need to play through the tutorial. Sadly, yes, this is the same one as in the demo. If you played as the male lead, perhaps try the female one instead this time?

Where do I find my Scarlet Nexus demo rewards?

After the tutorial section you simply need to play through the prologue as normal. Along the way to your first objective marker, you’ll see a yellow mini-car and a guy dressed, also in yellow. You can’t really miss this, the location is marked by a big yellow icon on your mini-map, too. Just head towards the red objective and you’ll find it. 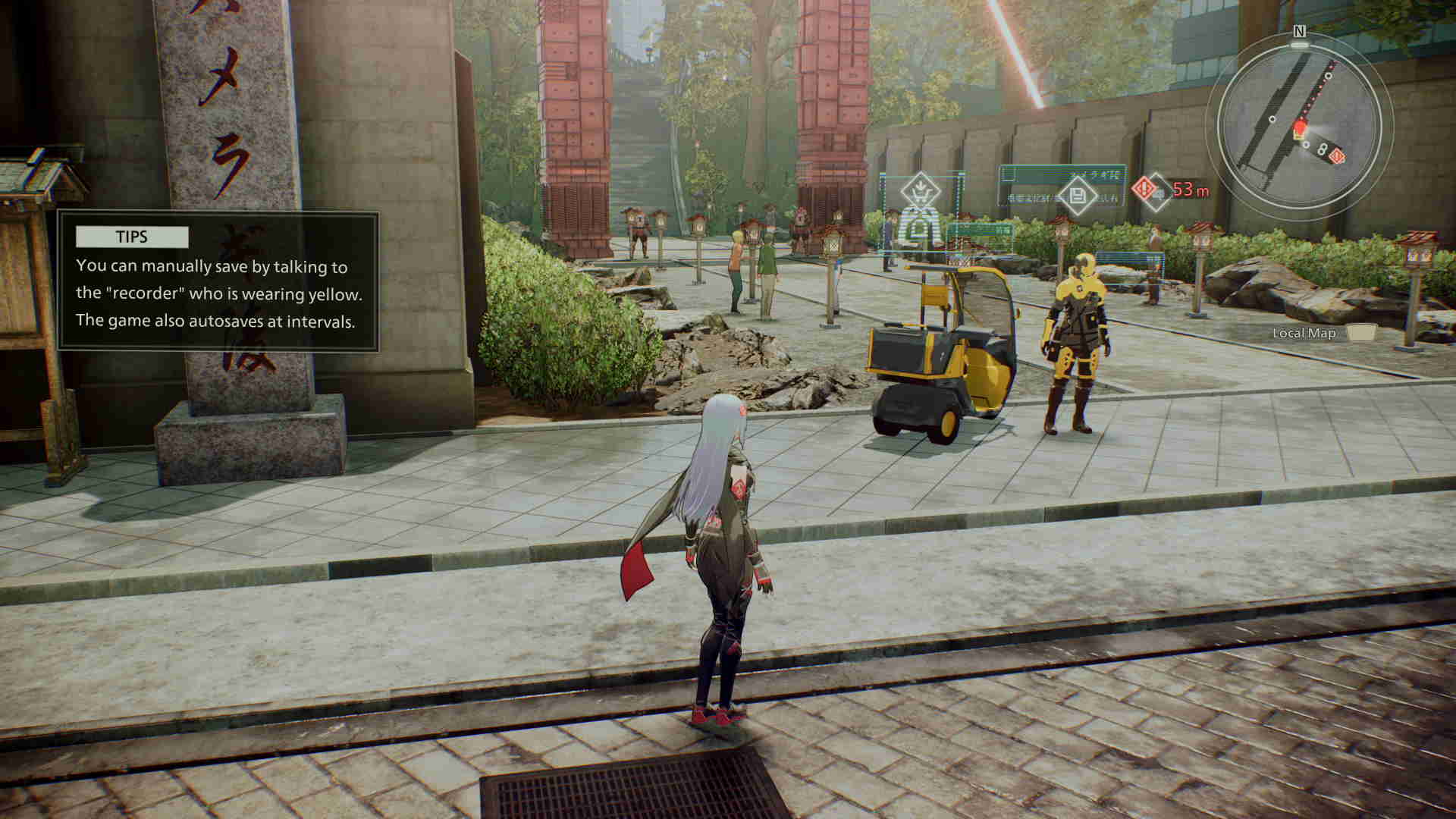 This is the save point location, but his little car is also the vendor for the game. You can buy items here throughout Scarlet Nexus, but you want your demo rewards, right?

How do I collect the demo item rewards?

Put simply, go shopping! The second you open the mobile shop for the first time you’ll be met with a screen showing you things for sale. But you don’t want those, you want the items you’ve earned by playing the demo. Luckily the game will pop a message up saying “New products added to the line up!”. This is your cue to redeem your items. 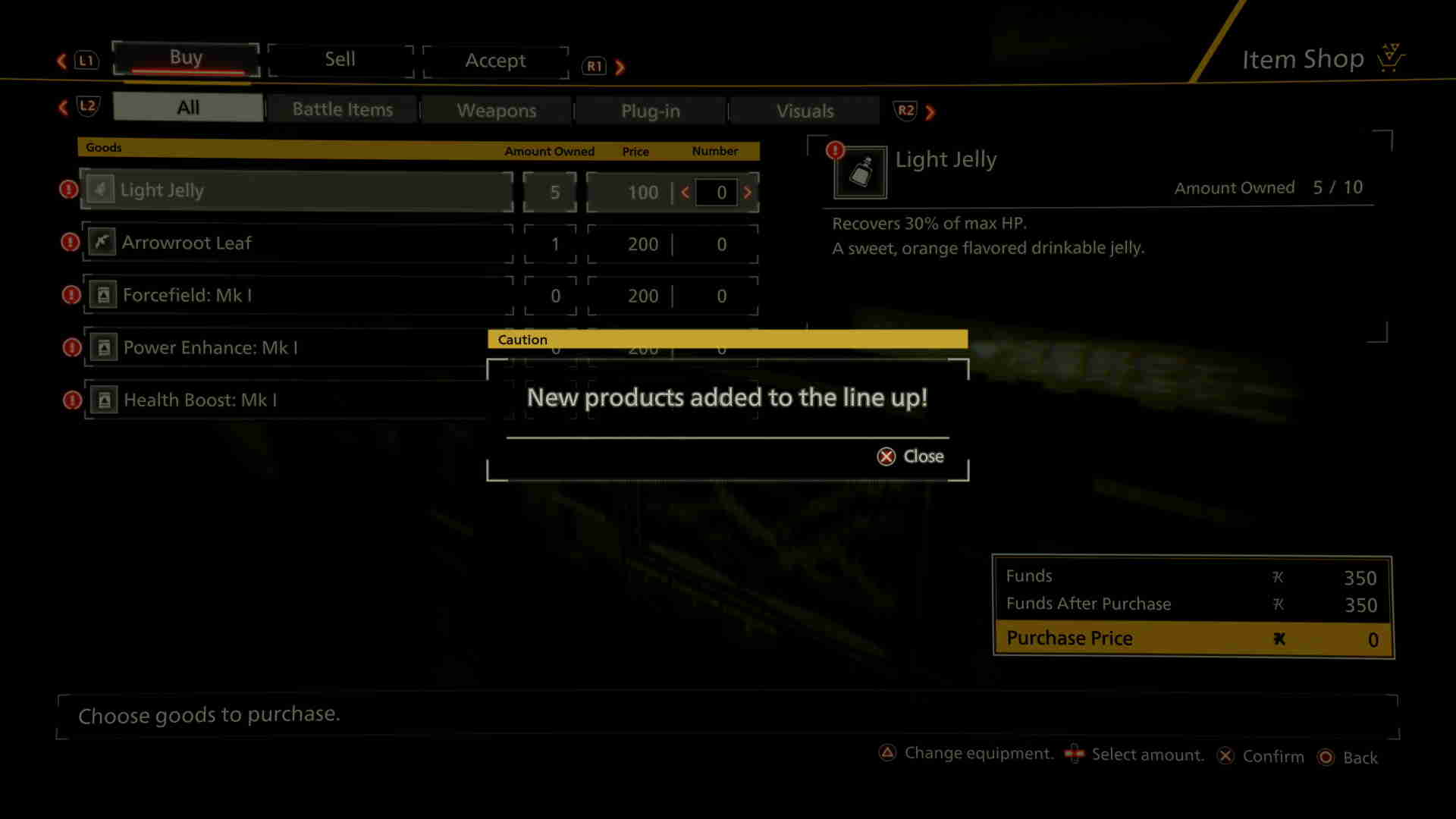 The game will automatically move you to this section and you can simply redeem and collect your items. Your (not so hard-earned) rewards are as follows. Red Battle Attire All Characters Set. The Other. SAS Plug-in Variations (3). Demo (Yuito) Special Reward. This last item is character specific, so whoever you’re playing as will be named here. 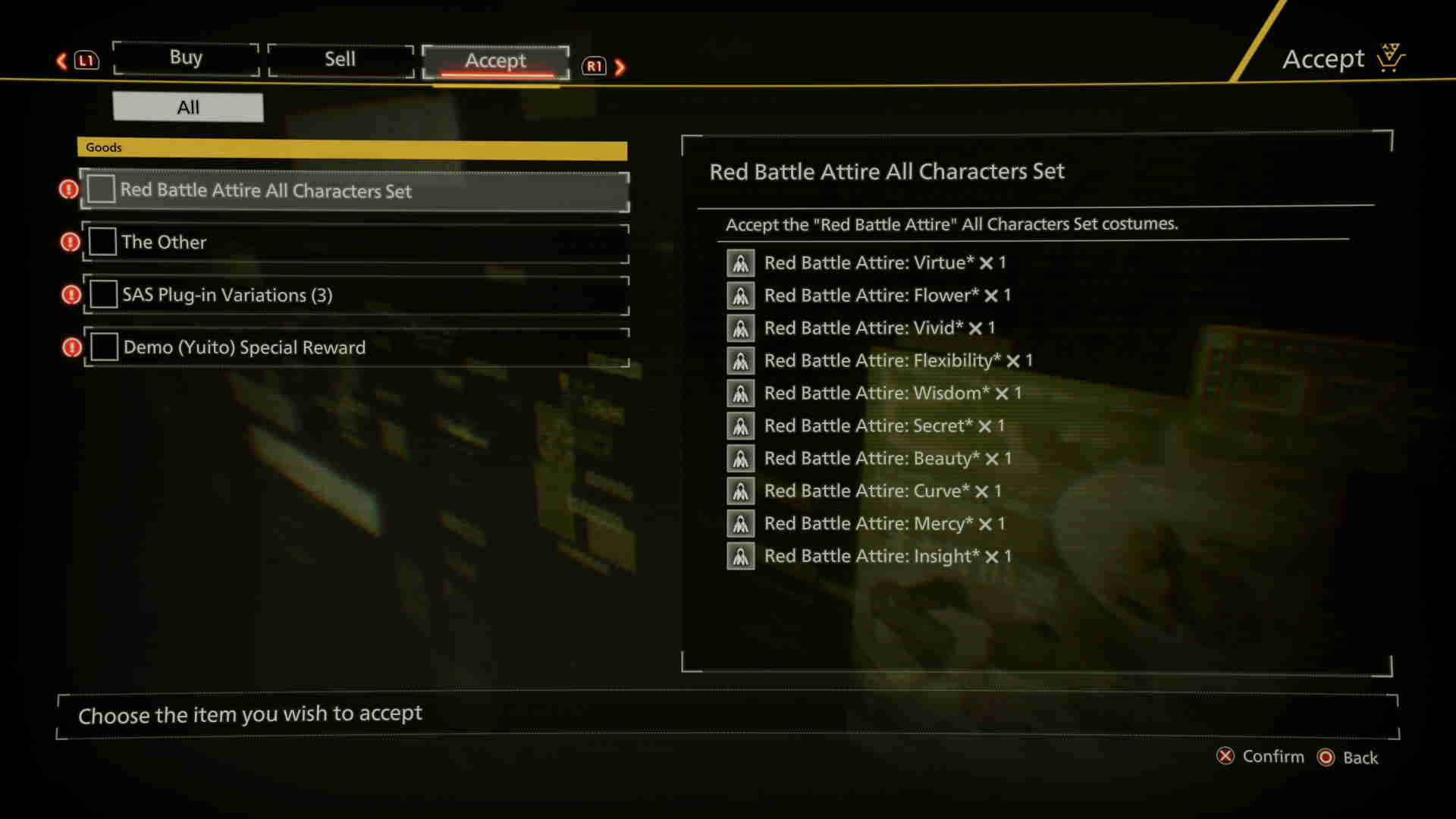 We hope this little guide helped you find your Scarlet Nexus demo item rewards. Make sure you stay tuned to our site for much more on this game, and every other game.

Editor-in-Chief here at GodisaGeek, I organise almost every bit of content as well as running our weekly Podcast, and being the lead producer on our YouTube Channel. That means I'm very busy and sometimes grumpy. Yay!
MORE LIKE THIS
GuidesScarlet NexusTutorial

Ratchet & Clank: Rift Apart | How to find all the Zurpstones