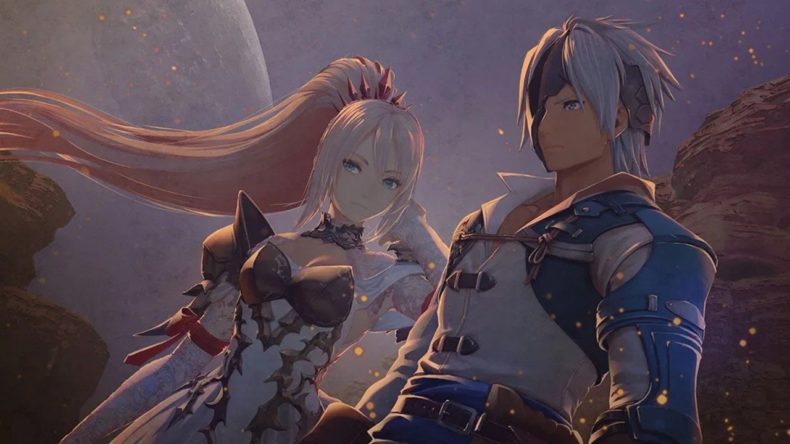 It’s not long now until the next instalment of the Tales of series arrives. After an unfortunate delay, Tales of Arise is releasing this September. I’ve always been a fan of the Tales of series. When I was invited to play a small preview of Tales of Arise, I got rather excited. The combat has always been a focus of the franchise, and this time it’s no different. Bandai Namco has always tried to evolve it, making it feel fresh despite their being 16 games already in the main series.

The seventeenth entry puts players in a the shoes of two characters from different sides of conflict: Alphen and Shionne. Although I saw little of the story in the preview, I got to control all six playable characters. Whilst there is still hints of the Linear Motion Battle System, Arise features countless tweaks that make combat so much fun. There’s a bigger focus on countering and evading. All six characters have abilities that only open up with you avoid an enemy strike at the last moment. For example, new character Dohalim utilises a weaponised rod. If evaded at the right time, it extends and does more damage over a wider area for a limited period. 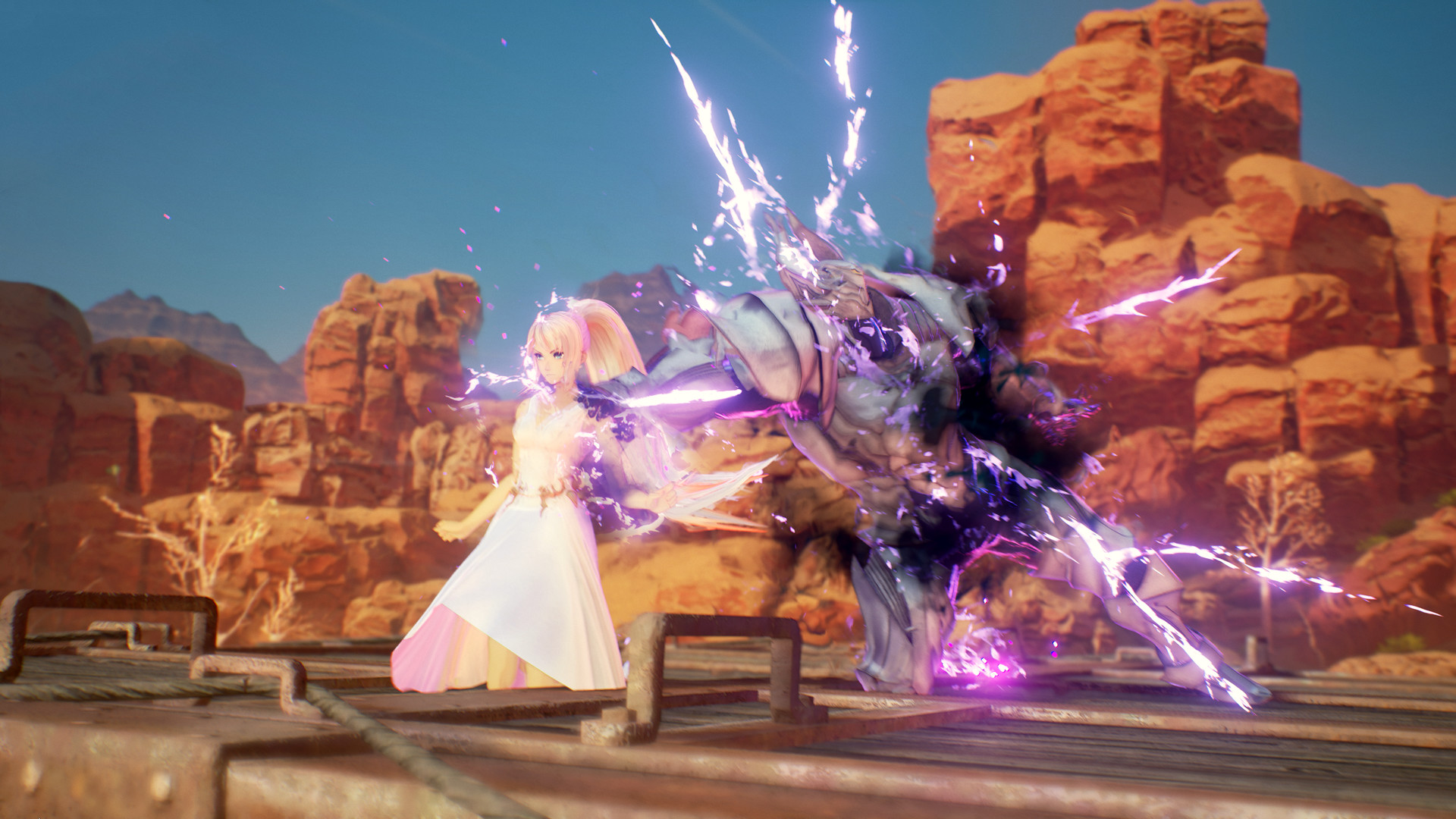 The flow of battle is gorgeous. Every fight plays out like a poem. By using Artes, each character makes the most of their skills to do damage to the enemy. When aerial, more Artes can be used, fleshing out the healthy arsenal. Tales of Arise isn’t hack-and-slash. One attack transitions to the next, allowing players to input Artes and then watching them play out seconds later. It feels like you’re writing a sonnet. Each line is a new attack, and each enemy destroyed is a new masterpiece. Kisara is another new character, and she uses her huge shield to block instead of evade, whilst wielding a hammer; Law is a fast martial artist who thrives in CQC; Rinwell is a mage who uses her Artes from long range; Alphen is a beast with a sword; and Shionne has a big ol’ gun and can heal the party.

Along with your own moves, other characters can be called in for Boost Attacks. By pressing different directions on the D-pad, they’ll pop into shot and hit an attack at whoever you’re dealing damage to. When you do enough damage on your own, a special Boost Strike can be utilised, such as the Obelisk Blade, Super Flashing Fang, and Flaming Swing. No matter who you prefer, everyone works together so well. It makes for exciting combat, with varied approaches to the different enemies you’ll have to fight. 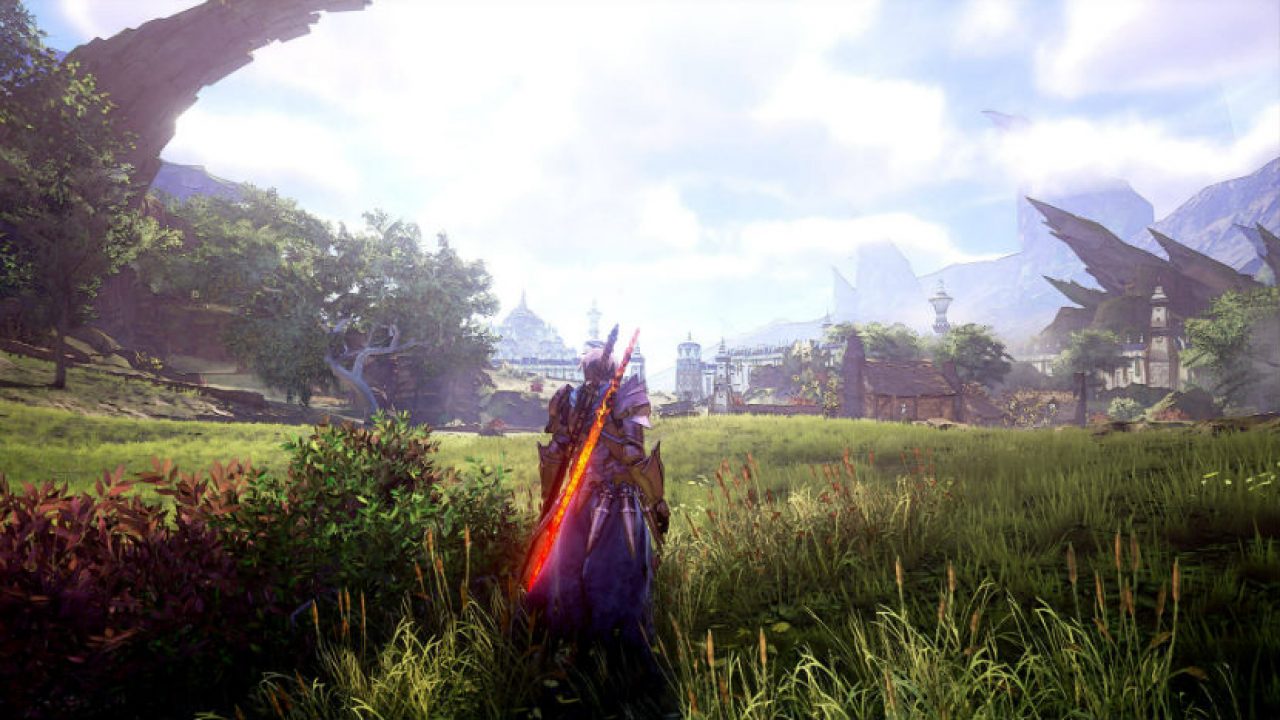 I was able to see how battles unfolded in Normal mode, and by the time it got to fighting the big boss at the end, it became a lot tougher. Making the most of everyone’s abilities and not spamming is a top priority. Characters who heal, or use support Artes are limited in how often they can use them. Cure Points are consumed when doing so, and refill over time. It adds an element to strategy. Whilst Tales of Arise doesn’t feature multiplayer, it makes you think about the entire party rather than the one character being controlled.

Tales of Arise: A beautiful setting

One thing that became apparent whilst playing the preview is how beautiful Tales of Arise looks. Elde Menancia was ripe with lush green flora. The rays of light lit up the fields and mountains, with plenty of detail in the almost cel-shaded world. Whether in combat or exploration, Arise is a colourful and comforting world filled with some smart and stunning artistic choices. Although I didn’t see much of the world in the preview, I got a pretty good idea of how pretty this game is likely going to be. 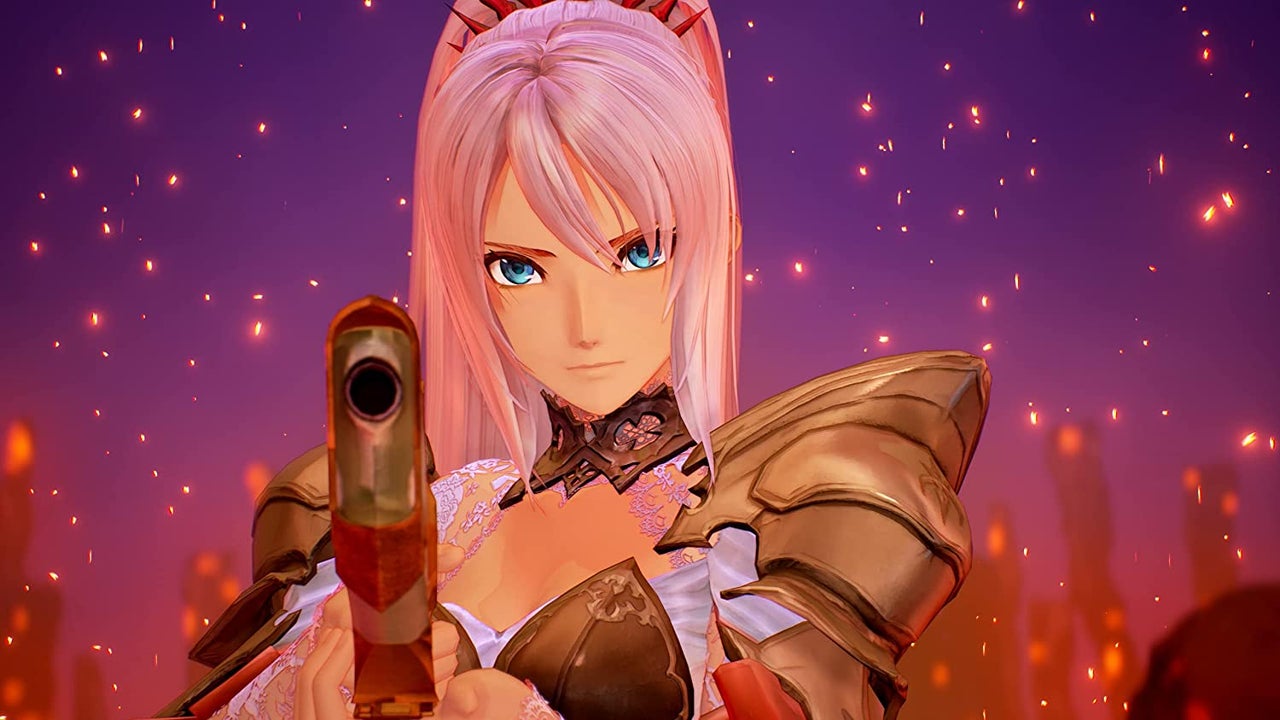 Tales of Arise is thoroughly satisfying to play. The combat feels more fluid than before, and offers tons of strategical options to the flow of party battles. Each character’s skill set and abilities are useful. Everyone plays their part, and every Arte has its place in the game. The environments are colourful, as are the characters. I’m excited to see hoe the Artes are upgraded and learned over time, as well as the cooking and crafting stuff. I’m looking forward to September so I can finally experience the entire game.

Video games are cool. Don't let anybody tell you any different.
MORE LIKE THIS
Bandai NamcoPreviewTales ofTales of Arise